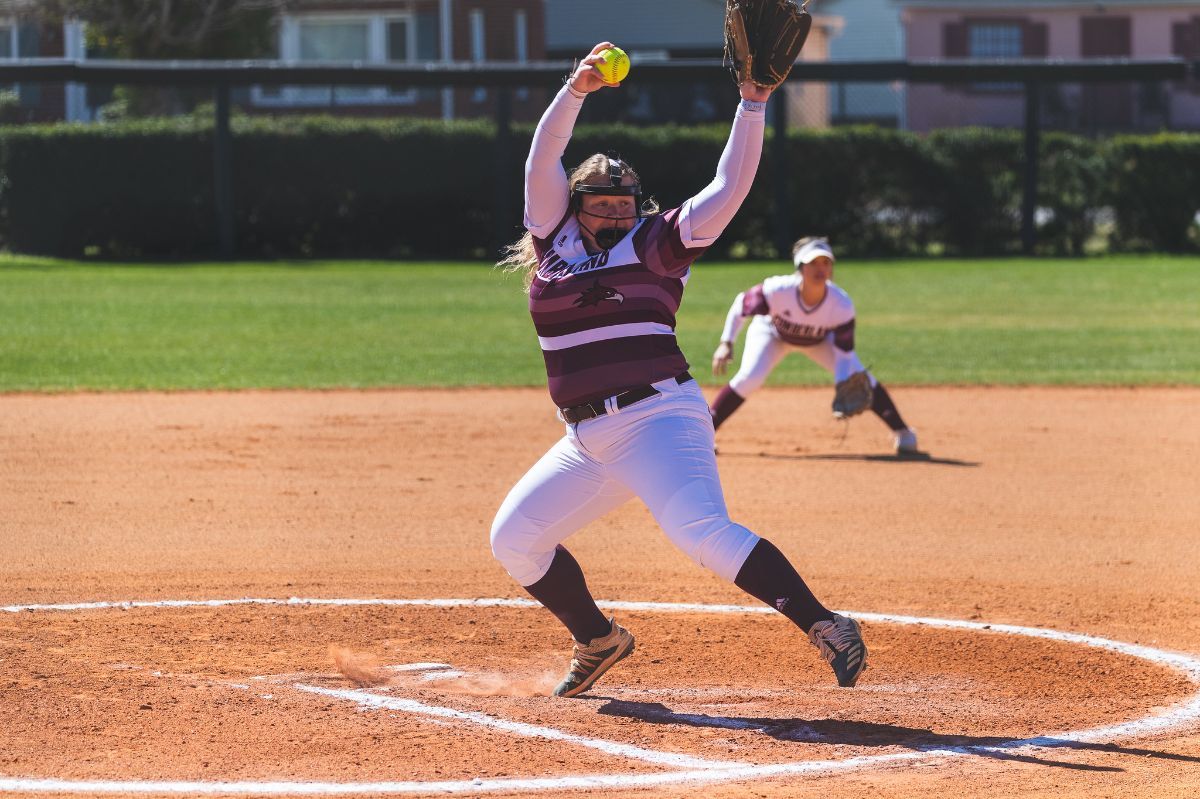 Mariah Clark got the start inside of the circle in game one and picked up right where she left off yesterday. Clark pitched three perfect innings to start the game, picking up three strikeouts in that span.

Cumberland got on the board first in the top of the fourth when Clark blasted a solo home run to give them a 1-0 lead. The Phoenix extended their lead further in the sixth inning when Clark drove in her second run of the game on an RBI double. Later in the inning, Madison Koczersut pushed in another run on an RBI single to put the Phoenix ahead 3-0.

Clark shut the door for any kind of comeback as she retired six out of the last seven Firehawk hitters to win 3-0. She recorded seven shutout innings, only allowing two hits while striking out five.

The Phoenix tallied six hits in the game and played a clean game defensively with no errors. Clark led the way at the plate as well with a home run and two RBIs.

The story in game two proved to be Samantha King's effort in the circle. King pitched a complete game shutout en route to the 3-0 win, only allowing three base runners in the game on three Phoenix hits.

Annalee Moore started the game for the Phoenix, pitching five innings while allowing five hits and three earned runs. Kaitlin Higgins threw one scoreless inning in relief in the sixth inning. Ashley Evans had a two-hit performance at the plate with a double and Allie Burleson picked up a single.

The Phoenix will have to await the results of all the regular-season games to determine who they will play in their play-in series.