CU Softball to host Bethel in MSC Opening Round 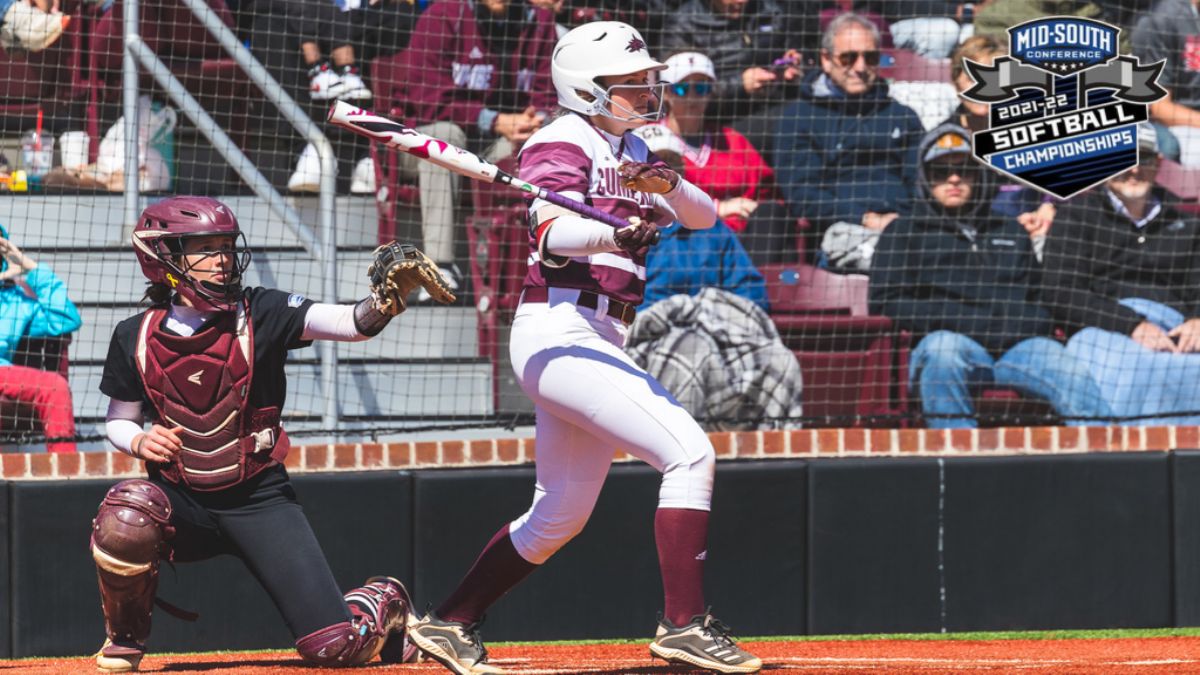 The tournament begins with a best of three series on campus sites next weekend with six teams advancing to South Warren High in Bowling Green for the remainder of the championship.

Freed-Hardeman (Tenn.) is the tournament's top seed after winning the regular-season title. The Lions (45-3, 28-3 in the MSC) earn a direct bid to the final site.

Five opening-round series will determine the final five teams that will advance to the six-team double-elimination tournament.

A pair of tiebreakers were administered.

Tennessee Southern earned the higher seed based on the conference's second tiebreaker -- record against MSC teams beginning with the No. 1 seed, and if still tied proceeding in descending order.

Shawnee State earned the higher seed over Thomas More after winning two of three games this season against the Saints.

The Opening round begins on Friday, April 29 at the campus sites. The final site runs May 5-8 in Bowling Green.