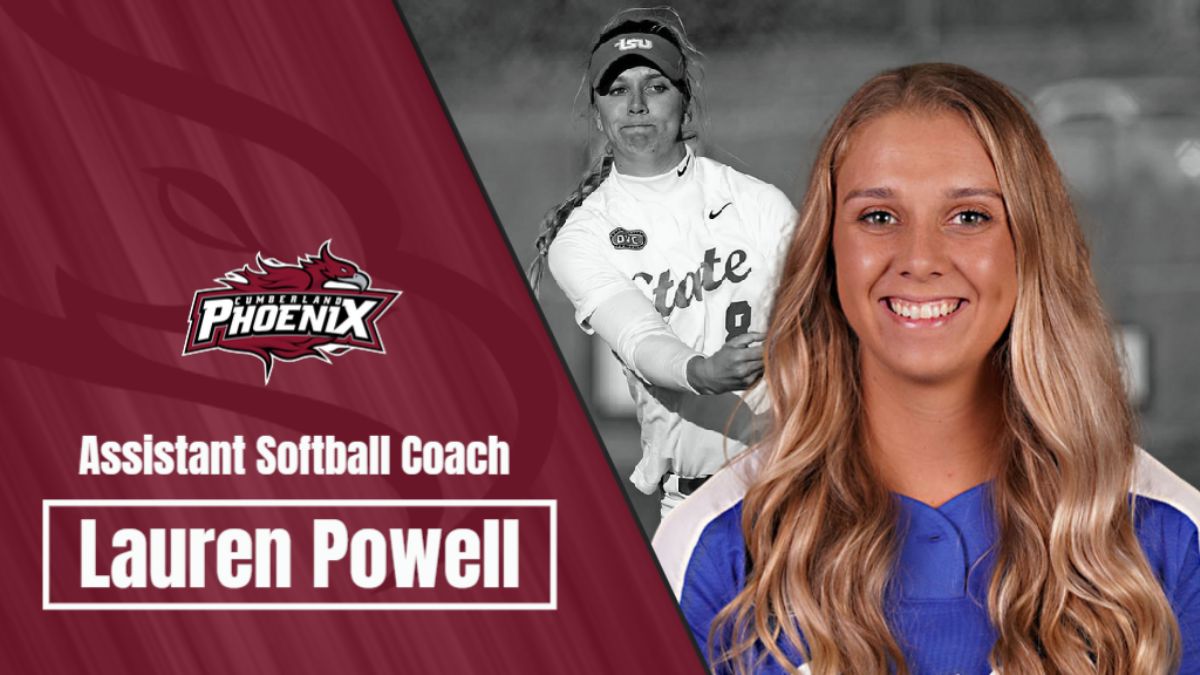 "I am really excited for what Lauren is going to bring to our program and pitching staff," Theall said. "She is eager to work with our girls and I am so excited to have her on staff!"

Powell finished up a six-year career at Tennessee State in May 2021 finishing in the Top-5 in school history with 260 strike outs. Powell was named the 2018 Offensive MVP and won the team's Leadership Award. She was named the Co-MVP after the 2020 season. She won the 2019 Jeremy Hall Service and Leadership Award and was OVC Commissioner's Honor Roll recipient four times.

In her senior season, she appeared in 11 games registering five complete games and finished 3-6 with a 2.91 ERA. She struck out 50 batters in 53.0 innings and held opponents to a .229 batting average.

Her junior season, Powell started 24 games making 31 appearances. She tossed 14 complete games with two shutouts and a 4.96 ERA. She struck out a career-high 91 batters, which tied Candace Hildebrand (2006) for seventh for a season at TSU.

During Powell's sophomore campaign she appeared in 25 contests, starting 18 games and finishing with six complete games and  a 5.25 ERA with a team-high 72 strikeouts in 106.2 innings. Her freshman season, she made 31 appearances in the circle posting a 4-14 record.

A Huntsville, Ala., native Powell graduated from Springboro High School in Ohio leading SHS to a District Championship her senior year. She was selected to Greater Western Ohio Conference Div-1 First Team as a sophomore, junior and senior and named Dayton All-Area First Team as a senior and Second Team during sophomore campaign. Powell was honored with the Bruce Smith Work Ethic Award in 2015.

Outside of her playing career at TSU, Powell has served as a pitching coach giving private lessons to work on pitching mechanics. After graduation, she served as an Associate District Manager at ADP and quickly earned a promotion to District Manager.