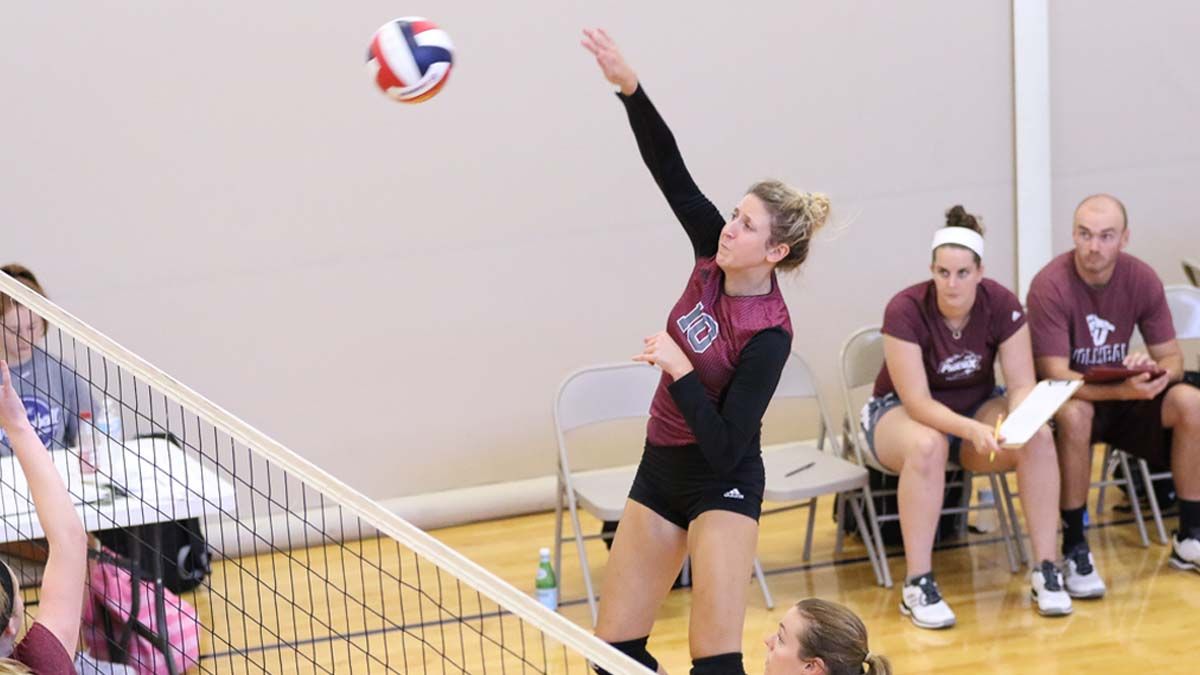 MCKENZIE, Tenn. – Cumberland completed a comeback in the opening set and started the second frame with a 14-4 run en route to a sweep over Bethel University on Wednesday in McKenzie, Tenn.

Cumberland (5-4) came back from a 9-6 deficit to tie the first set at 10 before scoring six consecutive points to take the lead, 15-10. Two errors on the Phoenix and a kill by Maria Azevedo pulled the Wildcats (1-5) within three. The squad held off Bethel University and allowed them to score just three more points before three attack errors on the Wildcats and two kills apiece from Masa Nalovic and Mikayla Wickham helping CU close out the first frame, 25-19.

The Phoenix seemed to find their way in the second stanza, going on a 14-4 run to start. A point by Katelyn Van Hooser, Jessyca Watson and Savannah Melton kept the Wildcats within 10, 21-11. Bethel University scored three points in a row but Cumberland responded with one, off a service error on the Wildcats. A kill by Brianca Mayfield would score the last point for BU, as Wickham tacked on two final kills to secure the second set, 25-15.

A kill by Watson started the third stanza for Bethel, and each team fought point-for-point until the score was knotted at four. Cumberland took the lead with a 6-3 spurt, to pull ahead 10-7. The Phoenix tacked on two more but the Wildcats responded with four unanswered points to even the score at 12. The score was tied six times up until both teams were even at 20. A kill by Chloe Hopper put the BU ahead by one but a service error and a service ace by Taylor Kasper regained the Phoenix lead, 22-21.

A point by Watson and an attack error played to the Wildcats favor putting them back on top, but another error and a kill from Abby Akins pulled the squad ahead, 24-23. Errors were the deciding factor in the final set, with two attack errors on the Wildcats giving the Phoenix their last two points to win the stanza, 26-24 and a sweep over Bethel University.

The Phoenix return to the court on September 8, for the Lindenwood-Belleville Invitational to take on Missouri Baptist at 11 a.m. and St. Ambrose University at 3 p.m.