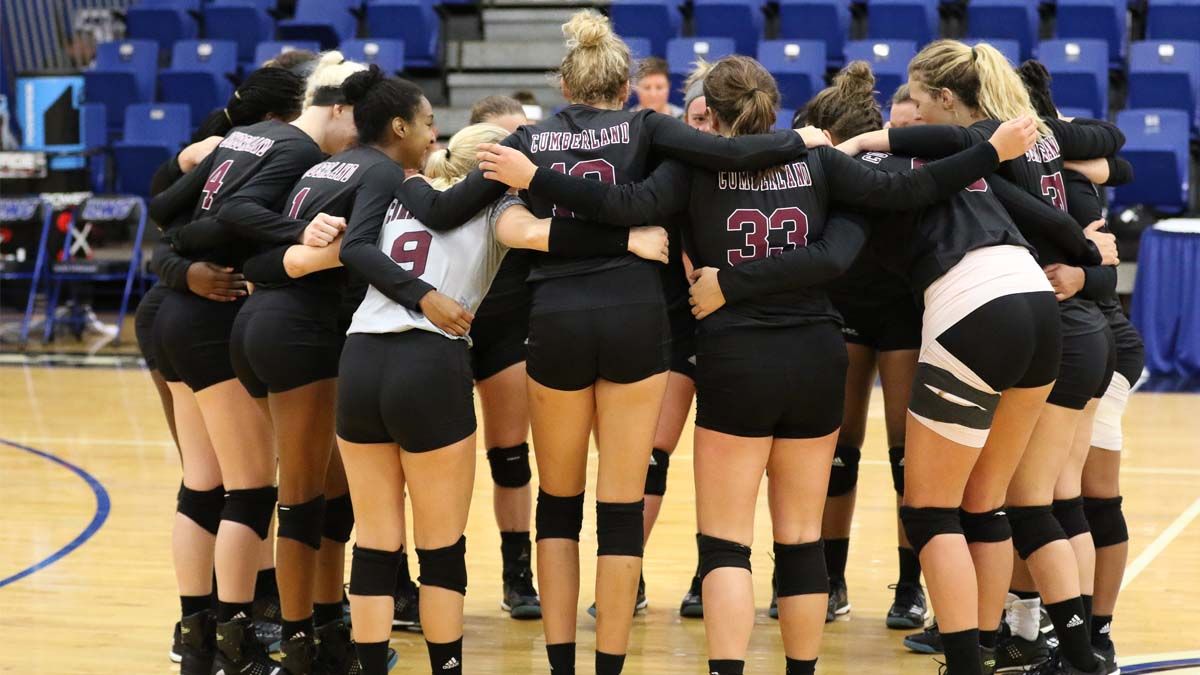 Lindsey Wilson (11-0, 2-0 MSC) took an early lead off of two kills from Grace Blomstedt and pulled ahead 8-5 in the first set. LWC continued to build on to the advantage with a 10-3 run staying on top 20-9. Cumberland (8-6, 0-1 MSC) tacked on four more points in the frame with a kill by Masa Nalovic, two errors on the Blue Raiders and a service ace by Kara Snell but Lindsey Wilson closed out the first set off of two points from Yennifer Ramirez, 25-13.

Cumberland found their way in the second set, staying within two or less points over the first eight. A kill by Isidora Markovic knotted the set at nine but LWC regained the advantage off of two errors on the Phoenix. Cumberland tied the game up six more times with the score even at 21 but the Blue Raiders secured out the second frame with four consecutive points, 25-21.

The third frame looked much like the first with Lindsey Wilson taking the advantage to open up the frame but CU quickly responded with three straight points. With the game knotted at nine Lindsey Wilson went on a 7-3 run to pull ahead by four, 16-12. A kill by Ramirez sparked a six point spurt, allowing the Phoenix to score just one more point in the set before a service error on the Phoenix determining the final point for the Blue Raiders sending them to a sweep over Cumberland.

The Phoenix are back in action on Friday, September 15 as they take on host Fist University at 7 p.m.