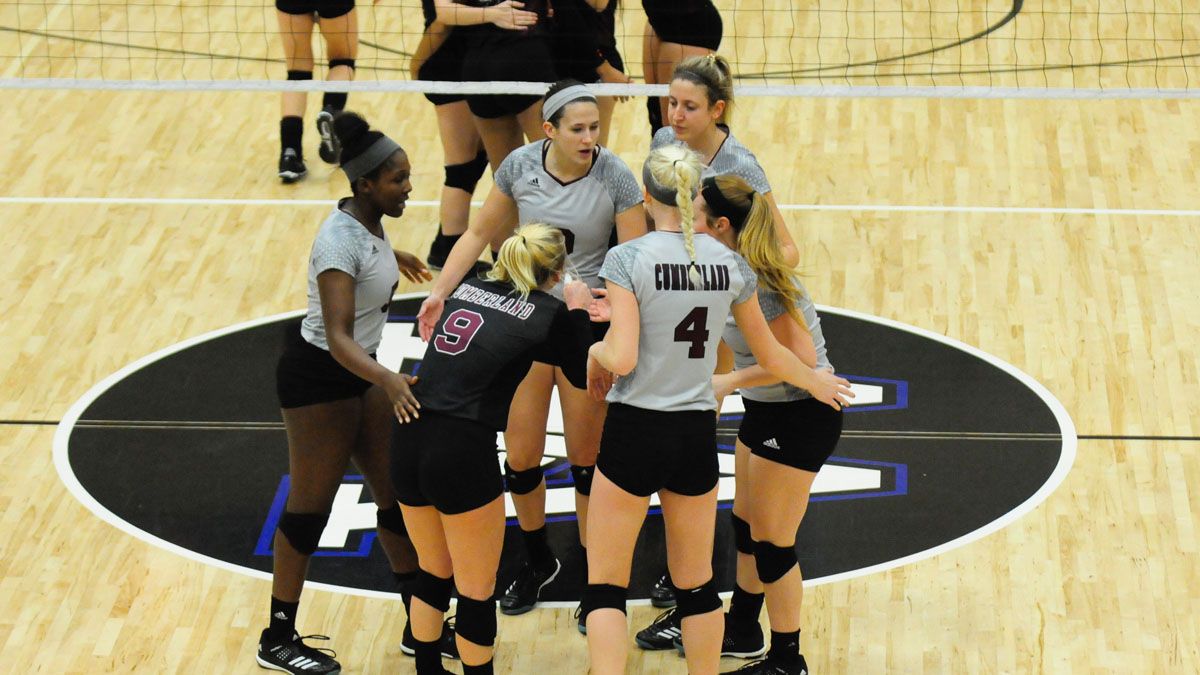 Isidora Markovic posted nine kills and Sara Glassman finished the match with 17 assists, her 27th match with double-figures this season. Cumberland closed out the season with an overall record of 15-15 and a conference mark of 5-9.

A kill by Mikayla Wickham put the Phoenix on the board and both teams rallied point-for-point until three consecutive points by the Tigers gave them a 9-6 lead. Cumberland tacked on another point with a block by Amanda Worrell and Masa Nalovic.

A 5-3 spurt for Campbellsville University sent them ahead by four, 15-11. Four unanswered points for the Tigers, with two points from Annija Abolina and one by Katie Johnson built onto the advantage, 23-17. The squad tallied two more points in the frame, one from Caprisha Webster and the other by Markovic but the Tigers closed out the first set with a kill by Abolina, 25-19.

Campbellsville seemed to find their way in the second set, limiting Cumberland to just 10 total points. The Tigers pulled ahead by just one point, 6-5 before an 8-1 run sealed the lead to pull ahead 14-6. Campbellsville allowed just two more Phoenix points during a 10-2 run to win the second stanza, 25-10.

In the final frame Cumberland took the lead with a 6-1 spurt but the Tigers quickly responded to cut the deficit to one, 9-8. Two kills from Maria Coelho and an error on the Phoenix played in Campbellsville’s favor helping them regain the advantage 11-9.

Cumberland tallied one more point before the Tigers recorded six and helped them stay on top 16-13. The Phoenix made a comeback off of two errors on Campbellsville to knot the score at 17. Both teams went back-and-forth fighting for the lead but a kill by Abolina and Julia Fonseca secured the sweep over Cumberland, 26-24.

Coelho tallied 14 kills, Abolina recorded 13 and Fonseca added 11 for the Tigers. Campbellsville hit .444 percent in the second set and added three blocks in the victory.