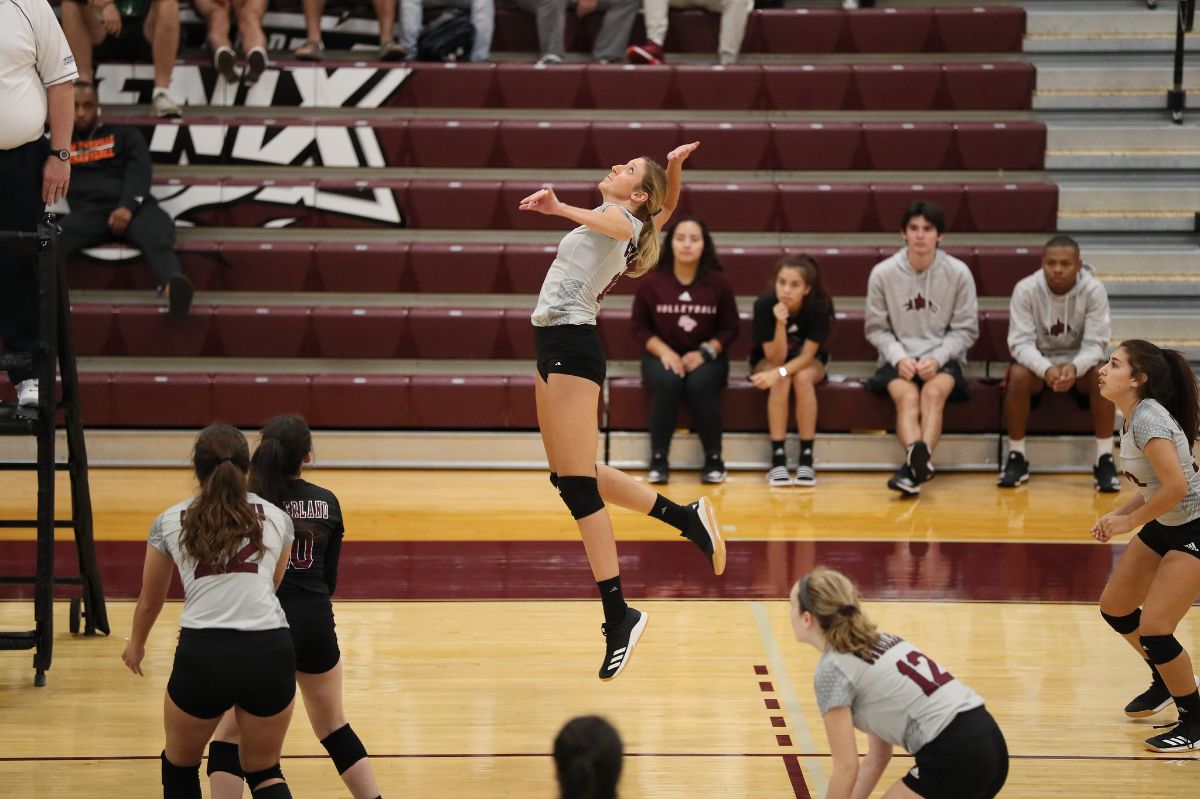 Nalovic played in 11 sets in Cumberlands four matches recording 31 kills while hitting .434 for the tournament. She averaged 2.82 kills/set and also picked up six digs.

Cumberland went 3-1 on the tournament sweeping Stephens, Haskell and Freed-Hardeman and lost the last match of thtournament to St. Louis College of Pharmacy in five sets.

The Phoenix go on the road tonight to take on Campbellsville. Cumberland swept Campbellsville in their meeting earlier this season at home.