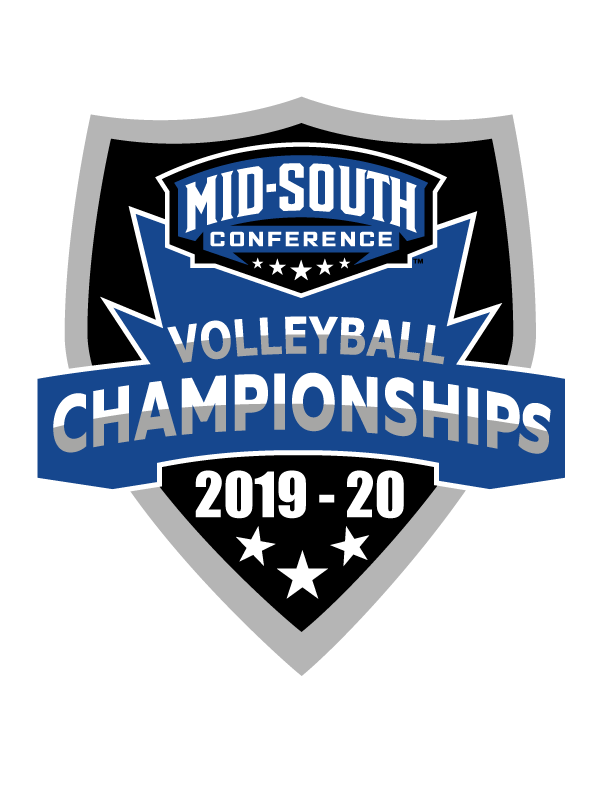 LEBANON, Tenn. – Cumberland women’s volleyball is slated to play Life University in the quarterfinals of the Mid-South Conference Championships this Thursday, as announced by the league office Sunday afternoon.

The Phoenix went 22-13 and 10-6 in the Mid-South over the regular season. They are currently riding a three game win streak after defeating Martin Methodist on Senior Night and beating Shawnee State and Pikeville this weekend.

Cumberland swept Life this season defeating the Running Eagles in straight sets on the road and 3-1 at home.

Senior Masa Nalovic leads the club with 364 kills, 2.96 per set, while senior Mikayla Wickham is second with 328 kills. The two freshman setters, Bianca Rodriguez and Victoria Johnson, have combined for 1,401 assists on the year with 722 and 679, respectively.

Sophomore Sadie Edmonston leads CU with 566 digs and senior Lysette Serna has collected 387 on the seasons.

The tournament champion receives the conference's automatic bid to the NAIA National Tournament.