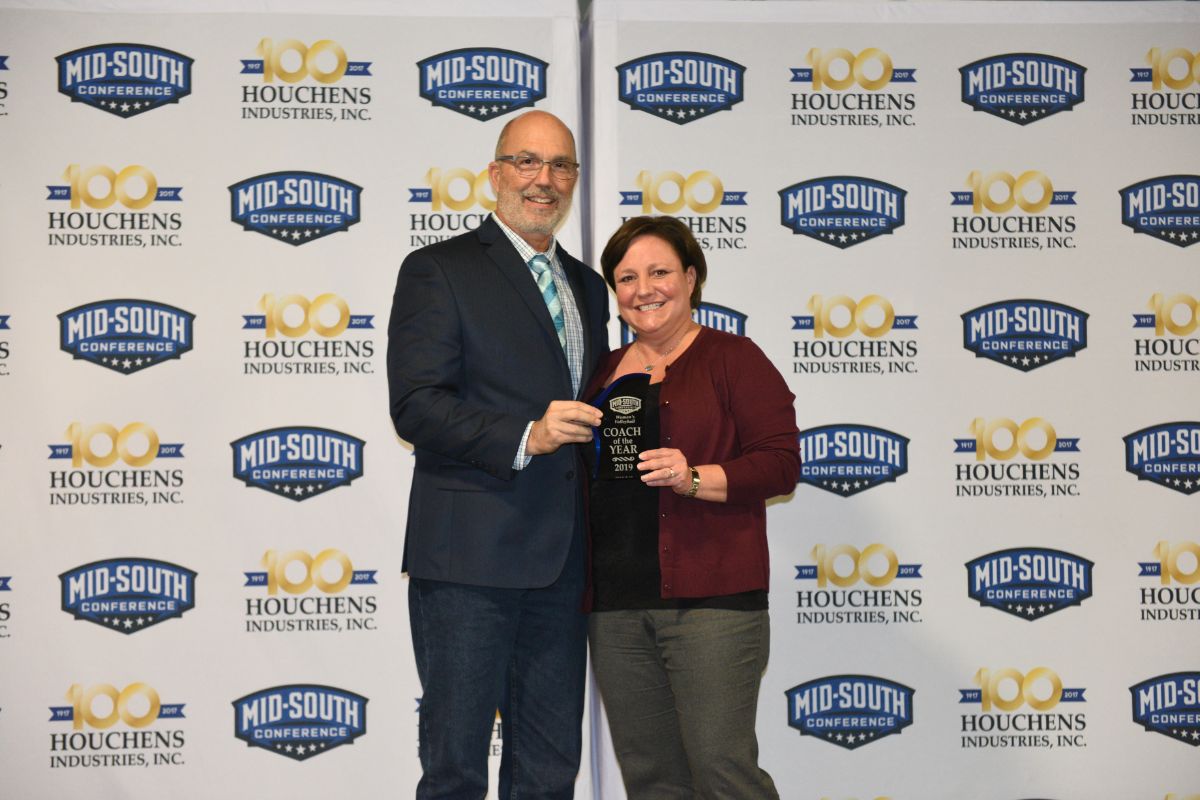 Nalovic ranks fifth in the Mid-South Conference with 364 kills, 3.0 per set, while ranking 12th in blocks with 63. The Belgrade, Serbia, native has posted 22 matches with double-digit kills, including 20 at the University of the Cumberlands and 19 versus Martin Methodist last week.

Wickham ranks second on the club and 7th in the conference with 328 kills this season, 2.5 per set, while collecting 55 total blocks. The Olivet, Mich., native has netted 18 matches with double-figure kills, including 18 kills vs Georgetown and 17 a piece against Loyola and the Cumberlands.

Serna ranks third on the club and 11th in the league in kills with 295, 2.2 per set, while recording 387 digs, good for 8th most digs in the Mid-South, also second on the Phoenix. The San Diego, Calif., native has recorded 11 outings with double-figure kills and 21 matches with double-digit digs, including eight double-doubles.