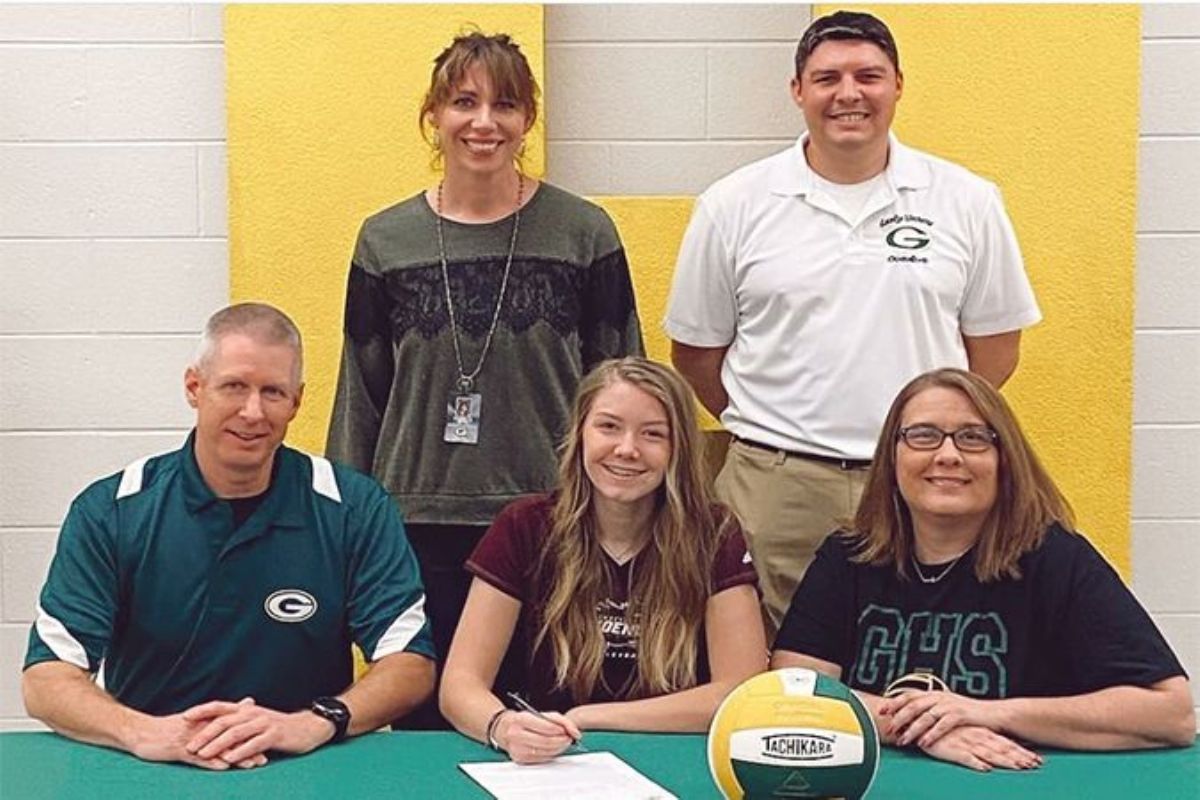 Snow is from Gallatin, Tennessee and attended Aaron Academy, but played volleyball for Gallatin High School. She lettered three times in volleyball while earning District 10AAA District team in 2018 and 2019 and was an District 10AAA All-Tournament team recipient her senior year.

Taylor is the daughter of Bret and Kelly Snow. Her parents both played volleyball and have each coached for 30 years combined. Bret is a coach at Gallatin. Her aunt, Lisa Holloran-Johnson, played volleyball at Cumberland from 1993-1996 and earned All-American honors during her time  at CU.