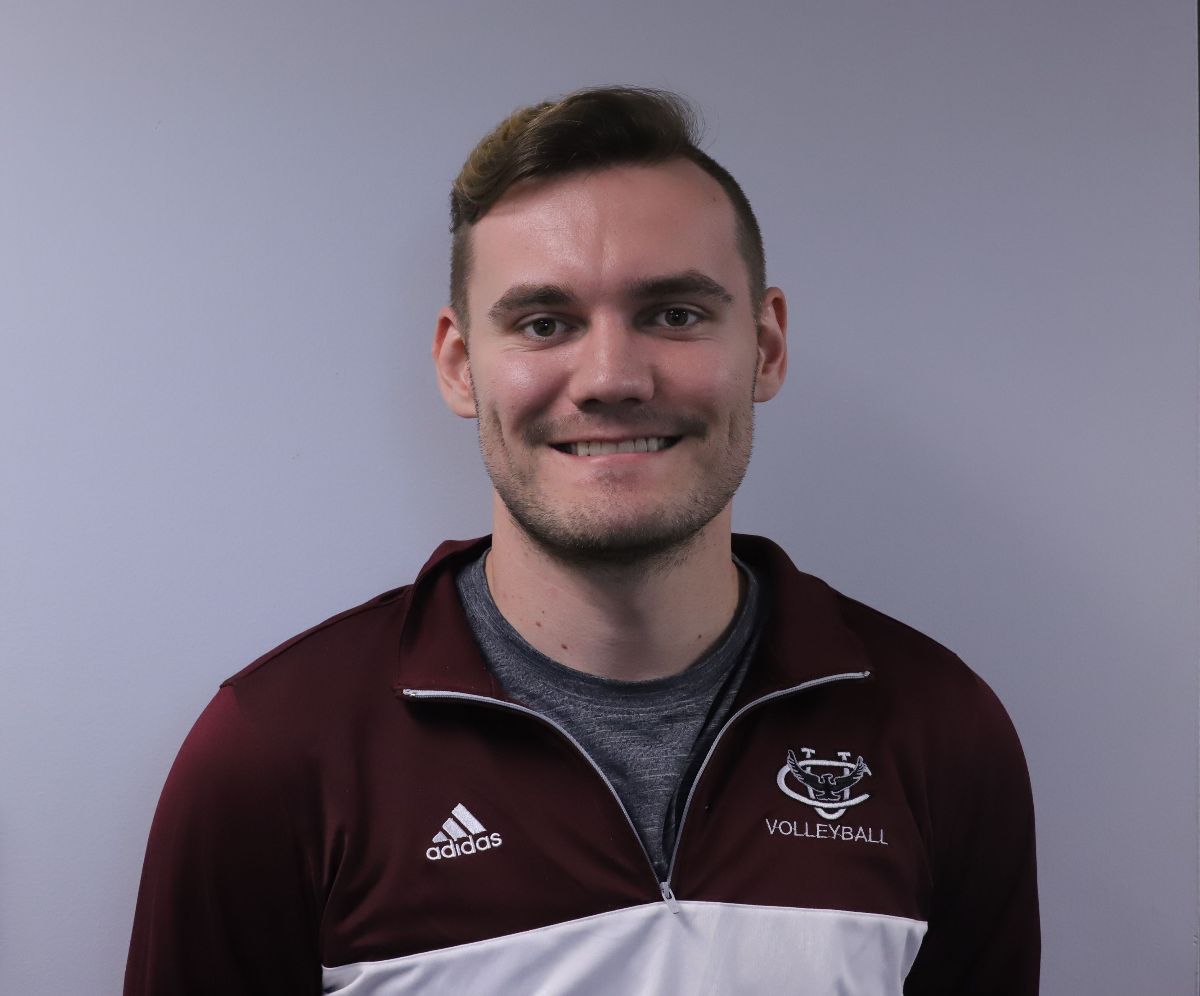 LEBANON, Tenn.--Cumberland University women's volleyball coach Hannah Vadakin announced the hiring of Caleb Bonaventure to step in and take over the role of assistant coach, effective immediately. Bonaventure spent the previous season as a graduate assistant at Greenville University in Illinois.

“Caleb comes to us with a well-rounded background in collegiate coaching. He has great experience recruiting as well as being a setter himself, which I hope to utilize on the court with the team,” said Coach Vadakin.

The Longwood, Fla., native played four seasons at NCAA Division II Emmanuel College, where he was a four-year starter as a setter and libero. During his career, he was named team captain for three consecutive seasons. Bonaventure holds the record for total assist and total digs by a player in a playing career. In 2019, he was awarded the Leadership Award.

During his time at Greenville, Bonaventure was responsible for recruiting, fundraising, and supervising student workers. He also spent time as the head coach at High Performance in Saint Louis, where he worked one-on-one with players to help improve their technique and gameplay.

Bonaventure will be completing his Masters of Arts in Education with a concentration in Coaching from Greenville University.