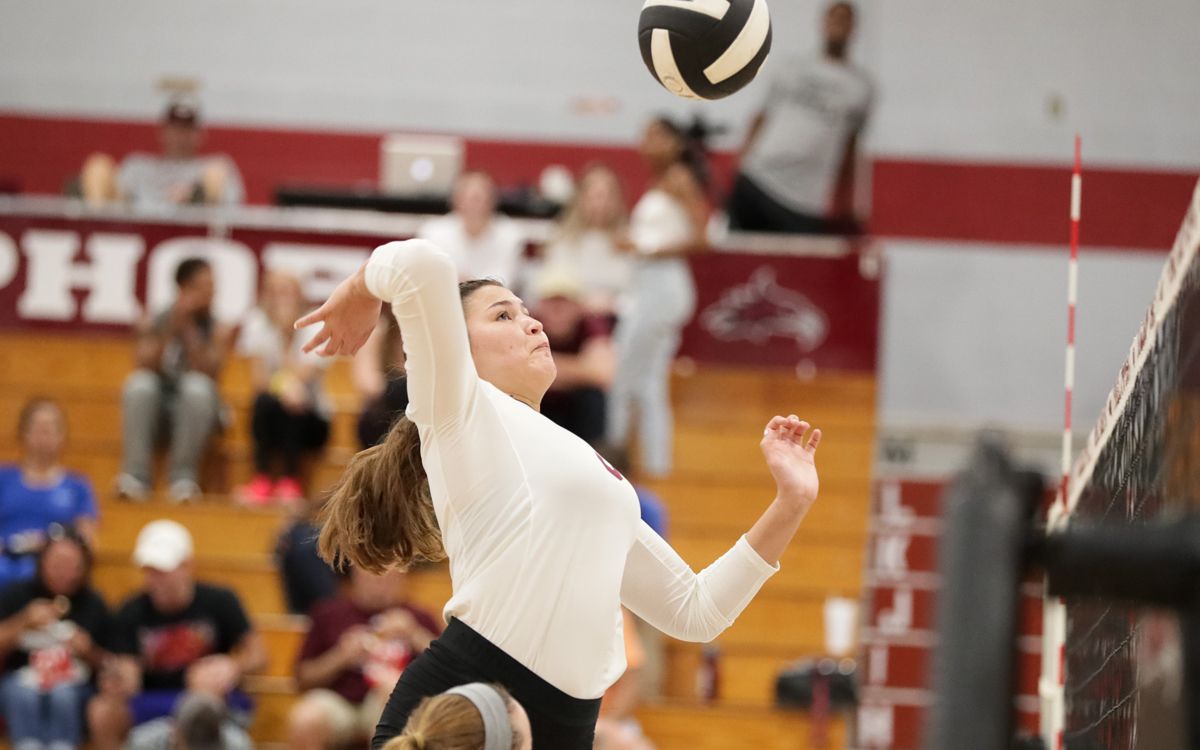 Nicole Carey led the Phoenix in kills with 14 while Lauren Galvan posted eight and Maddie Perez registered seven. Sadie Edmondston picked up 26 digs and Victoria Johnson posted 20 assists and 11 digs. Jovana Cernjanski was the last Phoenix in double-figure digs with 10.

Bethel jumped on the Phoenix early in the first set going up 6-4 before going on a six-point run to get up 12-4. The Phoenix and Wildcats traded three-point runs to make it 15-7 and then the two-sides traded points until 19-11 when CU went on another three-point spurt. The Wildcats ended up closing out the first set 25-17.

Cumberland took the second set 25-23, but the Phoenix had to rally after being down 21-15. Cumberland got five straight points to get within striking distance as Cumberland got a block from Maddie Perez and Nicole Carey, Johnson had an ace, Carey picked up a kill, and back-to-back errors by Bethel on the run. Bethel got the next two points, but the Phoenix went on another five-point spree to take set two.

The Phoenix started set three up 7-5, but three errors by the Phoenix and three kills from the Wildcats put Bethel in the lead 12-7. Cumberland cut it to a 14-12 advantage for Bethel, but the Wildcats got three straight points and held a four-point lead or better the rest of the way taking the set 25-17.

The fourth set started as both teams swapped points until 6-6. Bethel went on a four-point swing after a kill, an attack error by CU, an ace, and a set error. With Bethel leading 12-10, the Wildcats went on a 6-1 run to take an 18-11 lead an held that margin with a fourth set win of 25-18.

Cumberland's next match will be at home on Thursday against the University of Pikeville.