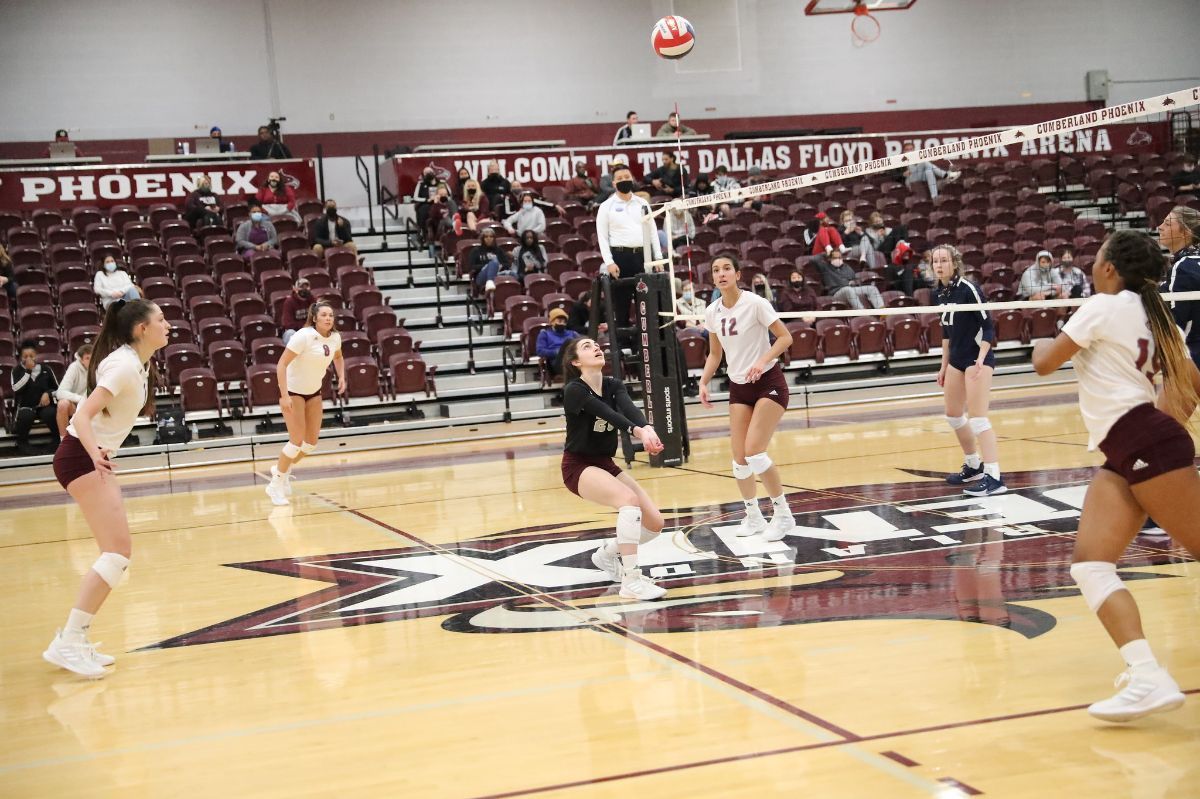 LEBANON, TENN.- Cumberland women's volleyball had a tremendous outing against the University of Pikeville. The Phoenix topped the Bears 3-0 in a fantastic performance.

Lauren Galvan and Nicole Carey led the Phoenix in kills with seven. Bianca Rodriguez was able to tally in 11 assists while Victoria Johnson followed behind with 10.

The Phoenix will face against the University of Cumberland’s at home on Saturday, March 6th at 3 P.M.