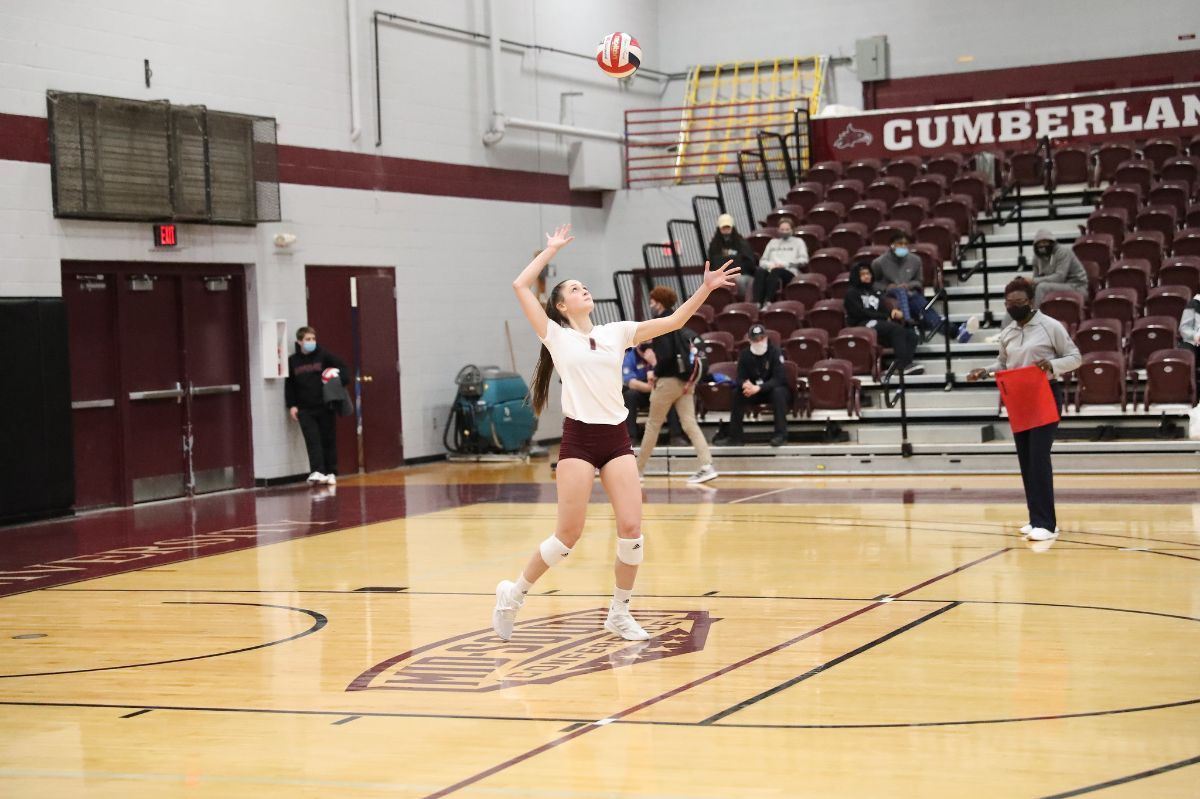 Lauren Galvan led the Phoenix in kills with eight, while Bianca Rodriguez and Victoria Johnson both recorded 10 assists, and Sadie Edmonston tallied in 17 digs.

The Blue Raiders were able to jump to a 6-2 lead over the Phoenix, due to multiple attacking errors by Cumberland. The Phoenix began to rally back, tying the game at 15, coming from kills by Galvan, Holguin, Pearce and an ace by Rodriguez. The Blue Raiders went on a 4-0 run, putting Lindsey Wilson ahead 21-17. An error by the Phoenix and a kill by Smith, put Lindsey Wilson the winner of the match, 3-0.

The Phoenix will be back at home on Thursday, March 25th to face Life University at 7 P.M.