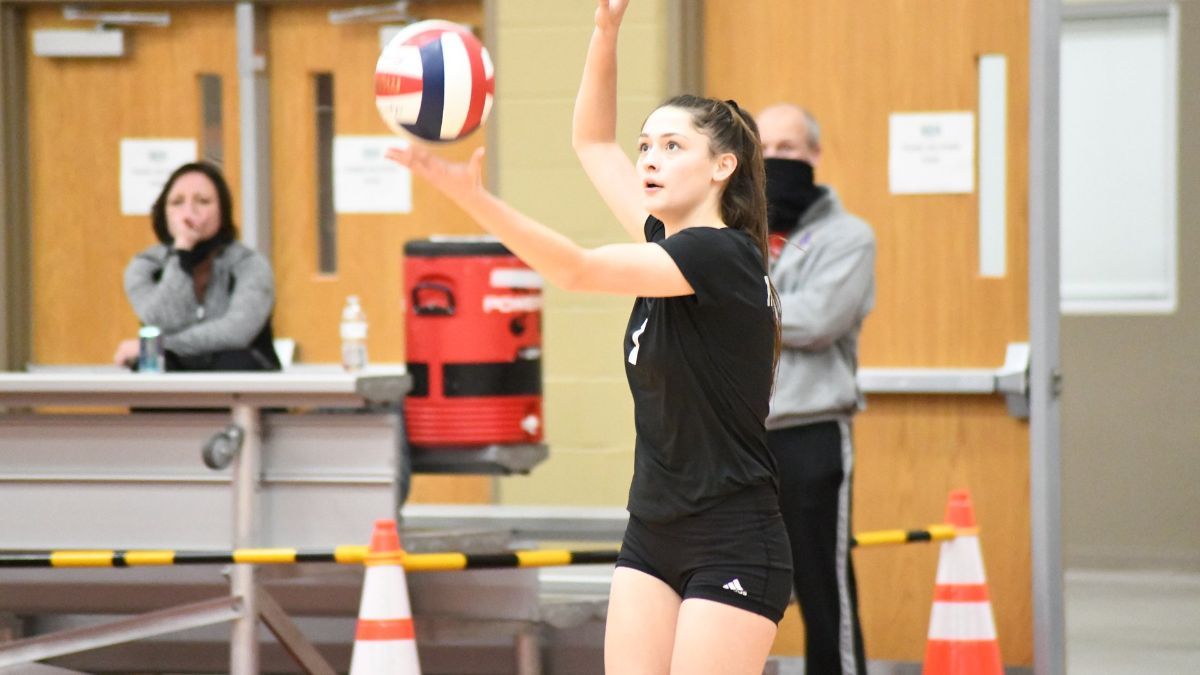 Cumberland took the first set 25-22. Both teams rallied back and forth until 10-10 before CU went on a 7-3 to take a 17-13 lead. Cumberland maintained the three-point lead throughout the set.

In set two, Cumberland trailed 17-16, but attack errors by the Phoenix gave the Bears a three-point run. The Bears rattled off six of the last seven points to win the set 25-20.

Shawnee State and Cumberland battled in the third set as Shawnee State slightly edged out the Phoenix in extra rallies winning 27-25.

The Bears took the fourth and final set rather easily winning 25-17.

Cumberland will return to action on Thursday at home against Life University.