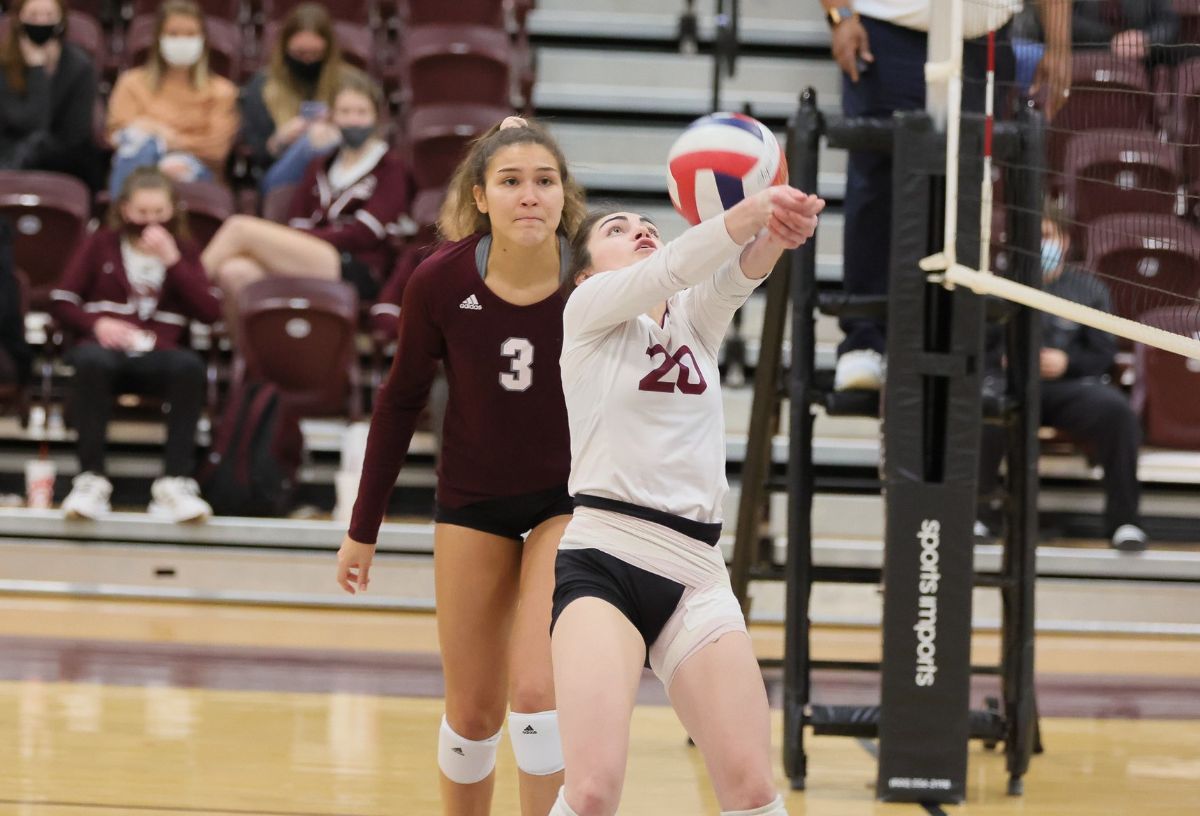 Cumberland began the first set against Georgetown in a 4-1 hole. The Phoenix battled back to cut the Tiger lead to 7-6 with a kill from Luciana Arena. The Cumberland Women hung in there, trailing only by three points at 12-9. The Phoenix put a rally together to go on a 9-4 run to take an 18-16 lead late in the set. The Cumberland attack was rolling, which forced Georgetown into errors. Kills by Isabella Curcio and Victoria Johnson grew the lead to 20-18. The momentum stopped there for the Phoenix as the Tigers went on a 7-2 run to win the set 25-22.

The second set went almost the same way at the start, with Cumberland trailing 4-2. The Phoenix battled back to tie the set at 7-7 after a kill by Victoria Johnson teed up by Bianca Rodriguez. The Cumberland Women took their first lead of the set after a kill by Isabella Curcio brought the score to 8-7. The Phoenix and Tigers played a back and forth set until Nicole Carey connected on a spike that gave Cumberland a 15-14 lead. The squad led Georgetown by two at 19-17. Georgetown went on another big run in the end to take the set 25-23.

Cumberland started the third set in a 6-2 hole. They managed to climb out of that hole and cut the Georgetown lead to 11-9. Back-to-back kills from Isabella Curcio, and Nicole Carey cut the Georgetown lead to 14-13. Jovana Cernjanski chipped in a nice drop serve service ace to keep the Phoenix within one at 21-20. The Tigers took four of the last six points to win the set 25-22 and the match 3-0.

The Phoenix recorded four more kills with 42 in the match than Georgetown. Cumberland had a low .136 hitting percentage as a team and had more errors than Georgetown. The Pheonix had a solid day defensively with 70 digs.

Individually for the Phoenix, Isabella Curcio led the way with 11 total kills on the day. Victoria Johnson led the Cumberland setters with 20 assists while also chipping in 14 digs. Leading the team in digs, though, was Sadie Edmontson with 20.

Cumberland solidified itself as the number seven seed at the Mid-South Conference tournament in Bowling Green, Ky. The Phoenix will take on the tenth seeded Cumberlands Patriots in the MSC opening-round game at noon on Thursday, Apr. 8.