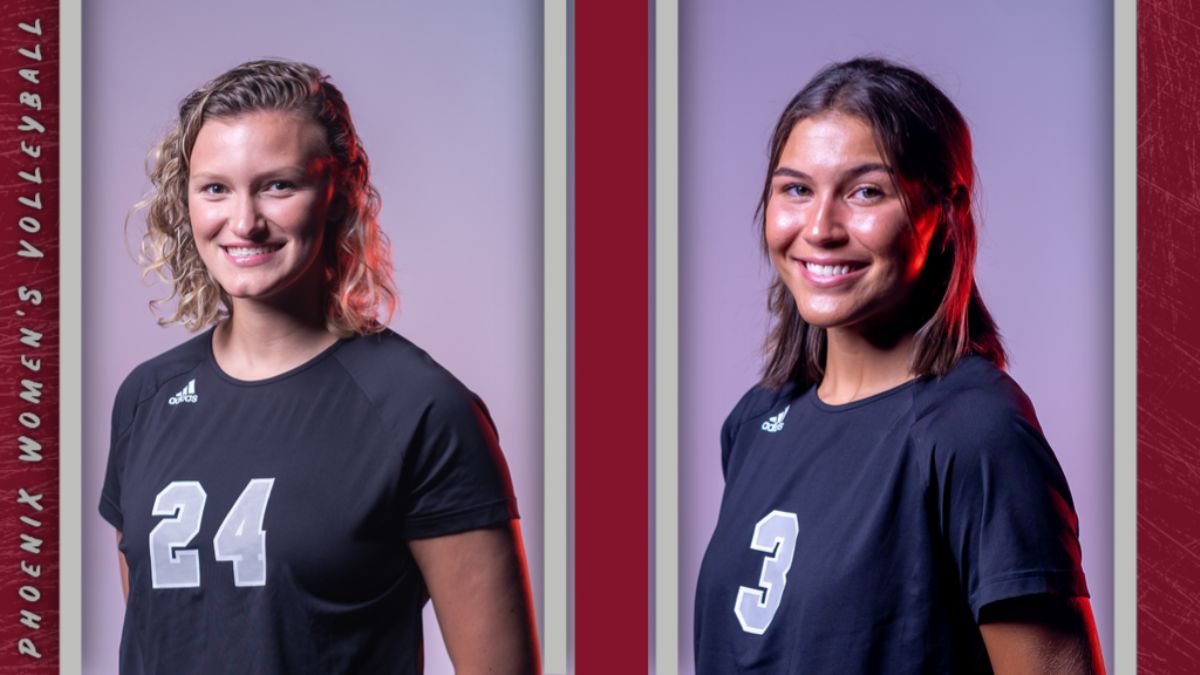 Carey finished the week with an astounding attack percentage of .418 in the tournament.

The Phoenix have been riding high lately as they are winners of eight straight contest and look to carry the momentum into this week. CU will take on Bryan College on Tuesday before starting the conference schedule against Thomas More next Friday.