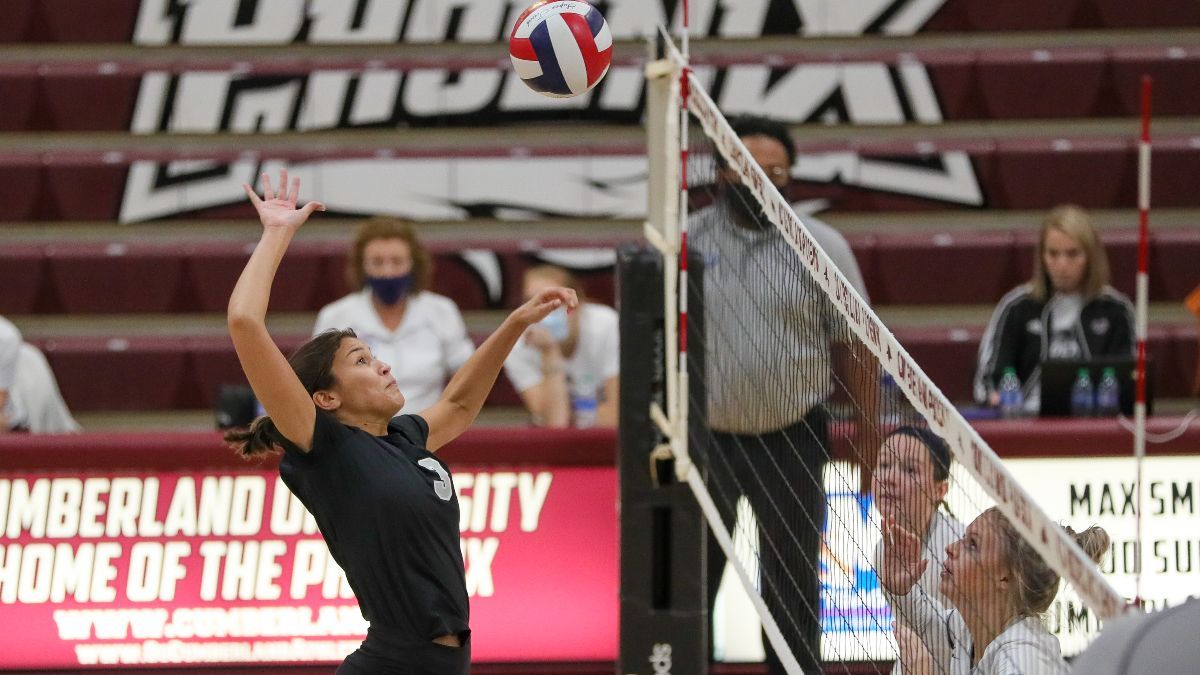 Cumberland started the first set a little slow as Shawnee State jumped out to a 6-2 lead. The Phoenix battled back into the set to lead 7-6 by forcing the Bears into a series of errors. From that point, the Phoenix went on a 9-2 run to establish a 16-8 lead. Shawnee State battled back in the set to make it close as Cumberland held a 22-19 advantage. A kill by Cumberland's Isabella Curcio gave the Phoenix a 25-21 set victory.

CU came out of the gates hot in the second set, leaping out to a 7-3 lead on back-to-back kills from Harlee Kate Reid. The Phoenix continued their run to take a 16-10 lead after a Nicole Carey kill. The Bears made a run to get back in the match that ended at 20-17 on a kill from Maddie Perez. The Phoenix went on to win the set 25-21 on a hard spike from Carey.

The Phoenix came into the third set on a mission. A combination of an excellent attack and errors from the Bears gave CU an 11-2 advantage early. A kill from Isabella Curcio later on in the set brought the Cumberland lead to 17-7. Luciana Arena added a hard spike to give the Phoenix a 21-10 lead, that all but ensured a victory. Harlee Kate Reid finished the match with a heavy spike to give the Phoenix a 25-12 set win and a 3-0 match sweep.

Cumberland's next match comes on the road against Freed-Hardeman on Tuesday, Sept. 14, at 7 p.m.