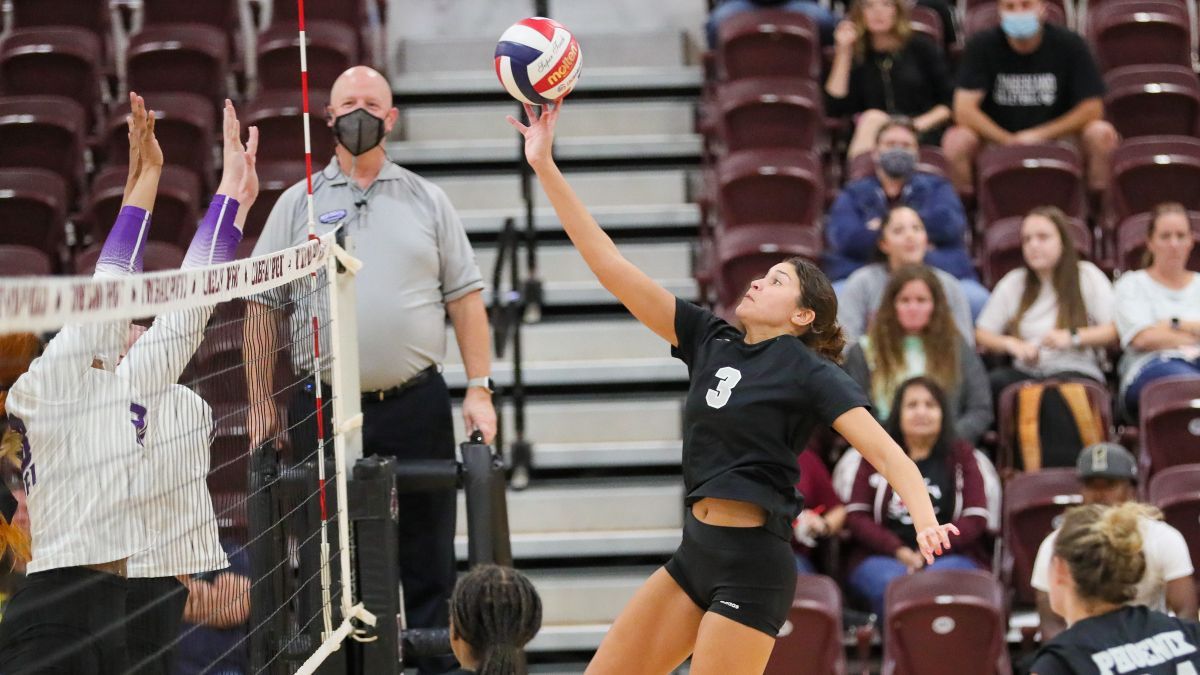 The Phoenix began the first set with some aggressive play on the attack. Cumberland jumped out to a 5-2 lead in the set following an attack error from the Wildcats. Cumberland continued the scoring trend, going on a 7-0 run to claim a 13-4 lead. The Cumberland run kept going to the point they led the set 21-10 after a kill from Luciana Arena. The Phoenix took the set 25-12 after a series of impressive kills from Isabella Curcio with two in the last three points.

Cumberland's offensive firepower continued into the second set. The Phoenix started the first set with an 8-1 lead, including two service aces from Bianca Rodriguez. The Phoenix heavy attack had Bethel reeling and making errors early. The Cumberland led Bethel by a margin of 18-8 until three straight kills from Sydney Pearce gave them a 21-8 lead. The Phoenix went on to take set two 25-9.

The third set began with the Phoenix jumping out to a 5-2 lead following back-to-back service aces from Kelci Williams. This set was tighter than the two previous as Bethel kept it close, with Cumberland leading 12-9. The Wildcats took their first lead of the evening 17-16 following an error from the Phoenix. Following the change of momentum, the Wildcats went on to win the set 25-23.

The Phoenix came back strong in the fourth set taking a 5-3 after a kill from Maddie Perez. Bethel hung with the Phoenix once again, trailing by one at the 10-9 mark. A big kill from Victoria Johnson ended all of Bethel's momentum and gave Cumberland a lead of 18-15. The Phoenix went on a 7-1 run to win the set 25-17 off a kill from Isabella Curcio. Cumberland took the match 3-1.

Nicole Carey led the Phoenix with 12 kills and an outstanding .545 kill percentage on the match. Sydney Pearce also recorded double-digit kills for Cumberland with 11. Cumberland's setters Victoria Johnson and Bianca Rodriguez had 21 and 20 assists on the night, respectively. Rodriguez also led the team with four service aces. Defensively, Sadie Edmontson had a solid outing with 19 digs. Cumberland played a much cleaner match than Bethel as the Wildcats had 38 errors compared to the Phoenix who had 14.

Cumberland takes the floor on Saturday, Oct. 2 in Elizabethton, Tenn., for a tri-match against Columbia College and Milligan University beginning at noon.