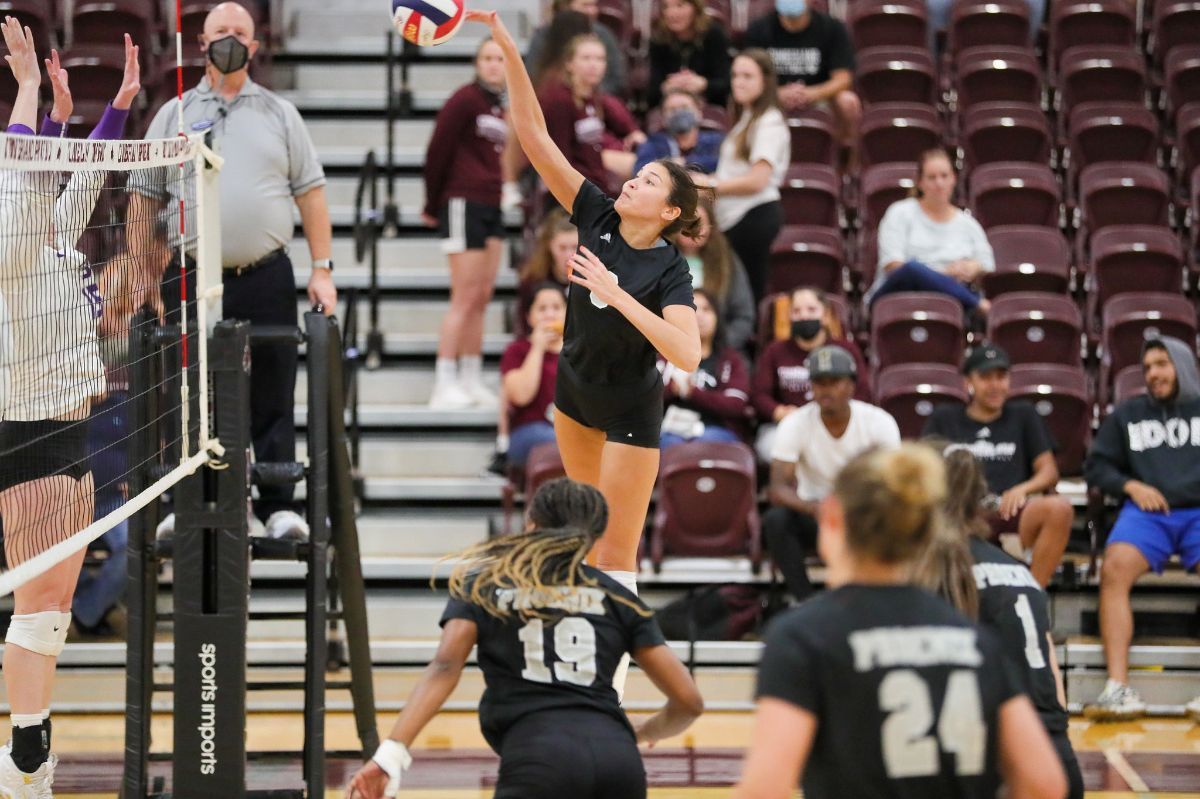 Cumberland opened the first set on fire as they uncorked a 7-1 lead over Freed-Hardeman early. The Lions stopped the run by calling a timeout and charged back into the set on a 6-1 run of their own to trail the Phoenix 8-7. Kills from Lauren Galvan and Nicole Carey ignited another Phoenix run as they established an 11-16 advantage. Cu led FHU by a score of 21-14 late in the set and scored four straight points to take it 25-14.

The Phoenix carried that momentum over to the second set as they established an early 10-5 lead over the Lions and never looked back. The Cumberland attack was sharp to this point as the team had a .429 hit percentage and 29 kills. Harlee Kete Reid had back-to-back kills late in the set to give CU a 17-7 lead. Cumberland closed out the second set 25-13 as Nicole Carey had three kills in the final five points.

Cumberland came out with the same level of intensity in the third set. The two teams went back and forth to start the final set until the Phoenix claimed an 8-7 lead. Luciana Arena had quite the performance in the third set on a point in which she had three straight blocks. Arena went on to finish with five on the night. Cumberland went on a 7-2 run to lead 15-9 after two kills from Harlee Kate Reid. The Phoenix could not be stopped throughout the rest of the match as they went on to win the third set 25-15 and the match 3-0.

Nicole Carey had an incredible match for the Phoenix, leading the team with 11 kills and a .688 hitting percentage. Harlee Kate Reid also had an impressive match as she registered ten kills across the three sets. Victoria Johnson led the team with 32 assists on the night, while Sadie Edmontson once again led the team in digs with 19.

As a team, the Phoenix had a hitting percentage of .374, their best this season. Cumberland managed to win in dominant fashion in spite of their 20 total errors on the night. With the win, Cumberland earned their 22nd victory of the regular season which is a school record. The team is now two victories away from tying their all-time best record of 24 wins that happened in 2010.

The Phoenix have a big test ahead of them with a road match against #13 Lindsey Wilson on Friday, Oct. 15 at 7 p.m.