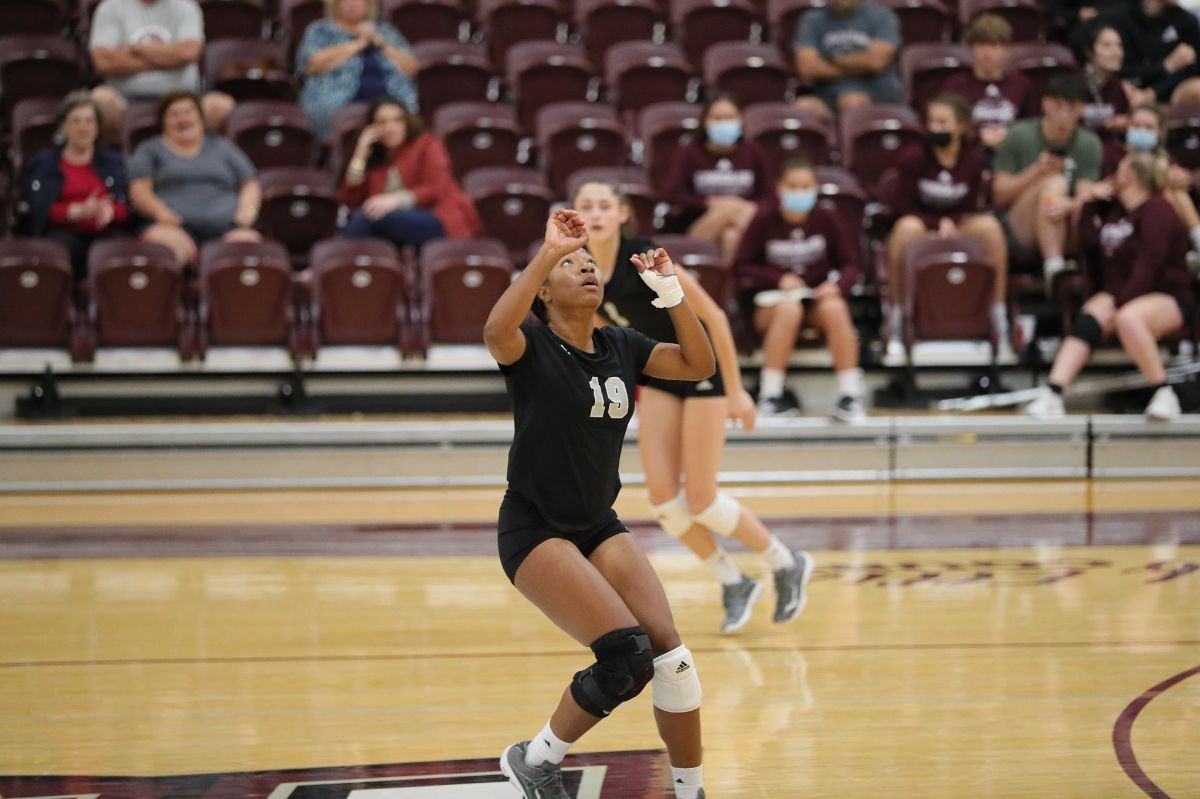 Cumberland started the second set much better than the first. After starting in a 6-1 hole, the Phoenix roared back to trail 8-7. Cumberland struggled to hold that momentum as Life re-established a 14-8 lead. The Cumberland attack struggled to get anything going for the majority of the rest of the set. Life went on to take a 2-0 match lead after a 25-19 set victory.

The Phoenix played it close with the Running Eagles to begin the third set and eventually took a 6-4 lead early. Back-to-back kills from Harlee Kate Reid gave Cumberland a 10-7 advantage. The Phoenix continued their improved play as they held a 15-12 lead over the Running Eagles. From that point, however, it was all Life as they took a 17-16 lead. Life went on an 8-5 run to win the set 25-21.

Leading the Phoenix in kills on the night were Luciana Arena and Sydney Pearce with four apiece, while Bianca Rodriguez led the team in assists with ten. Victoria Johnson had a solid night defensively as she registered 16 digs to lead the team. Sadie Edmontson also had double-digit digs with 13 on the match.

The Phoenix return home on Friday night to take on Tennessee Southern at the Dallas Floyd Phoenix Arena at 7 p.m.