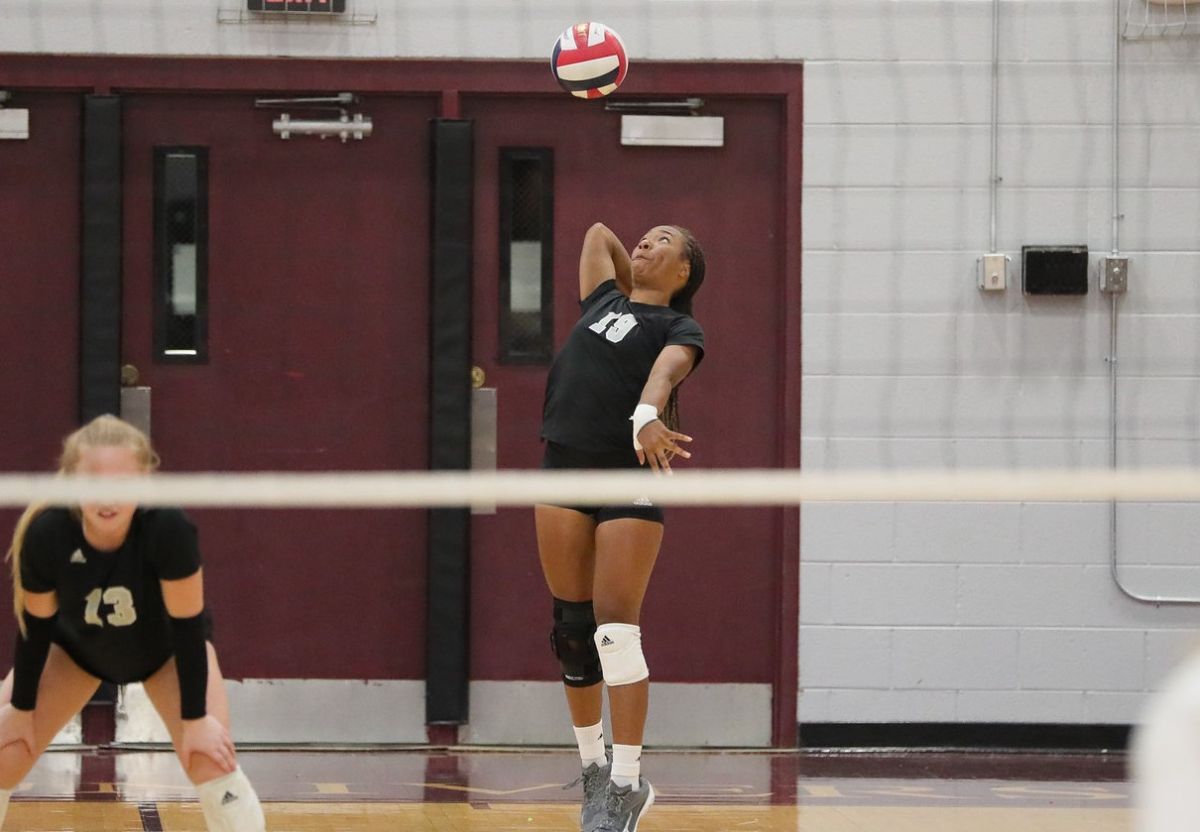 Cumberland started the first set with an aggressive attack earning the first three points of the set. The Phoenix continued their roll to a 9-4 lead following an Isabella Curcio service ace. CU continued to dominate the first set, going on a 5-1 run to take a 14-5 lead after a kill by Nicole Carey. The Firehawks clawed their way back into it, though, as they collected a few points to trail 19-14. Cumberland went on to win the set 25-17.

The second set was much closer between the two teams. CU established an early 4-2 lead, but the UT Southern squad went on a 5-1 run to lead 7-5. A kill from Carey and a service ace from Lauren Galvan tied the match back up at 7-7. The two teams went back and forth until three straight attack errors from the Firehawks gave the Phoenix a 19-16 lead. The Cumberland women held a 21-20 lead late in the set, but the Firehawks pulled off a 5-1 run to take the second set 25-22.

The Phoenix and the Firehawks continued their back and forth play into the third set as they were all tied up 5-5 after the first ten points. The Phoenix attack heated up and rattled off a 6-1 run to grab a 12-6 lead after two strong kills from Carey. Cumberland continued their strong play and took hold of a 22-15 lead. The unthinkable happened, and the Firehawks scored eight straight points to lead 23-22. Cumberland fell in the third set 27-25.

The Phoenix and the Firehawks battled it out in a hard-fought fourth set. The two teams went back and forth throughout without either team gaining an advantage. Cumberland took a 14-13 lead over the Firehawks after a big kill from Nicole Carey. The Firehwaks gained a little momentum and took a 19-16 lead. At one point Cumberland trailed Tennessee Southern 22-18 as the Firehawks had a chance to close out the set and the match. CU flipped the script and rattled off six straight points to win the set 25-22. Lauren Galvan contributed two kills in the rally, and Harlee Kate Reid added a service ace.

In the fifth set, the Phoenix started slow and trailed 7-4 to the Firehawks. Then Cumberland did as they did a few times in the match and rattled off a big 6-1 run to take an 11-8 lead. The Phoenix led 13-11 late in the deciding set. A kill from Sydney Pearce followed up by a kill from Galvan gave the Phoenix the decisive 15-12 set victory and a 3-2 match win.

Leading the Phoenix with 17 kills was Lauren Galvan a new career-high. Three other Phoenix recorded ten or more kills on the night, including Nicole Carey, Harlee Kate Reid, Isabella Curcio. Victoria Johnson led the Phoenix with 41 assists in the match. Johnson also surpassed 2000 assists in her career and recorded a career-high 21 digs. Sadie Edmontson also totaled 21 digs in the outing.

The Phoenix hit the road next week to take on Bethel University on Tuesday, October 26 at 7 p.m.