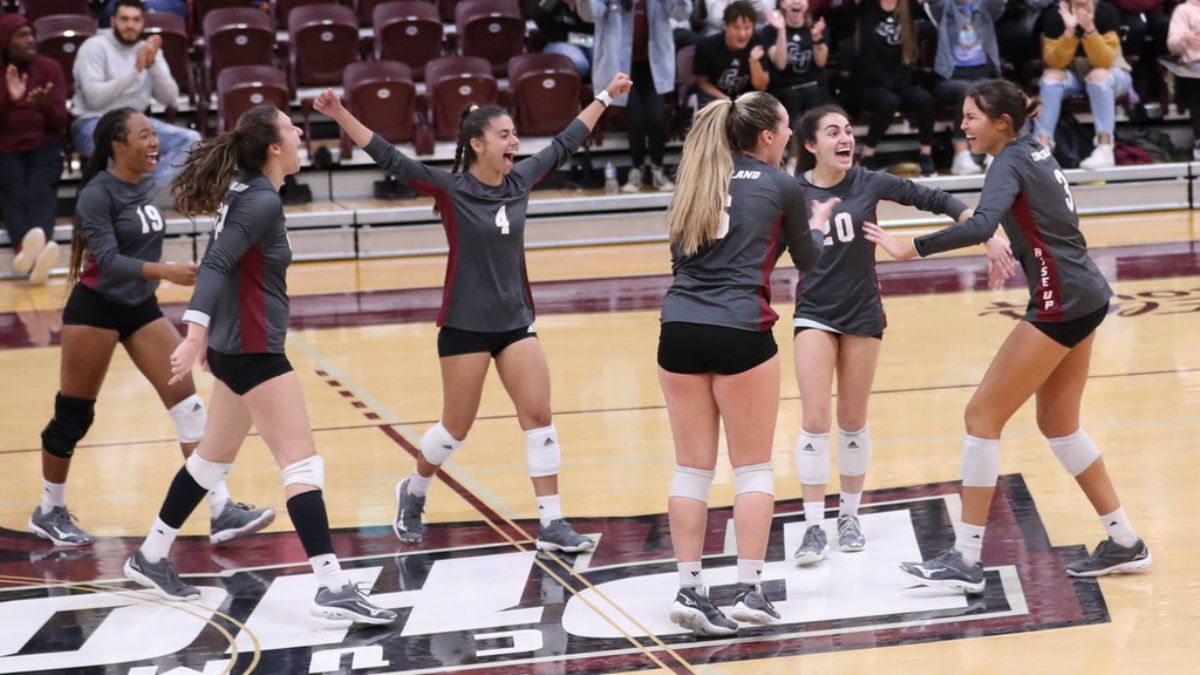 PIKEVILLE, Ky.--Cumberland women's volleyball swept Pikeville in three sets on the road to pick up the win in their final regular season contest Friday evening.

Cumberland improves their record to 27-9 overall and 11-5 in Mid-South Conference play. The team now awaits seeding for the MSC tournament to be released after each regular season match has been completed.

The Phoenix roared out of the gate in the match registering 46 kills, 20 more than the opposition. Cumberland hit .282 in the match and held the Bears to just .071. Stellar defensive play in five blocks and 64 digs helped limit the Bears attack percentage.

Pikeville's Yeryvel Catala was the only Bear with over five kills, posting 10 in the match. Cheyenne Martinez had 17 assists while three Bears had 10 or more digs, Hunter Clewis, Leigh Johnson, and Daniela Hernandez.

Cumberland won the first set of the match 25-19 and rode that momentum into the second set getting a 25-17 win. CU closed it out in the third with a 25-15 win to clinch the match. Cumberland went 2-0 on the final road trip of the season.

The Mid-South Conference tournament is set to begin next week in Bowling Green, Ky. on Thursday.