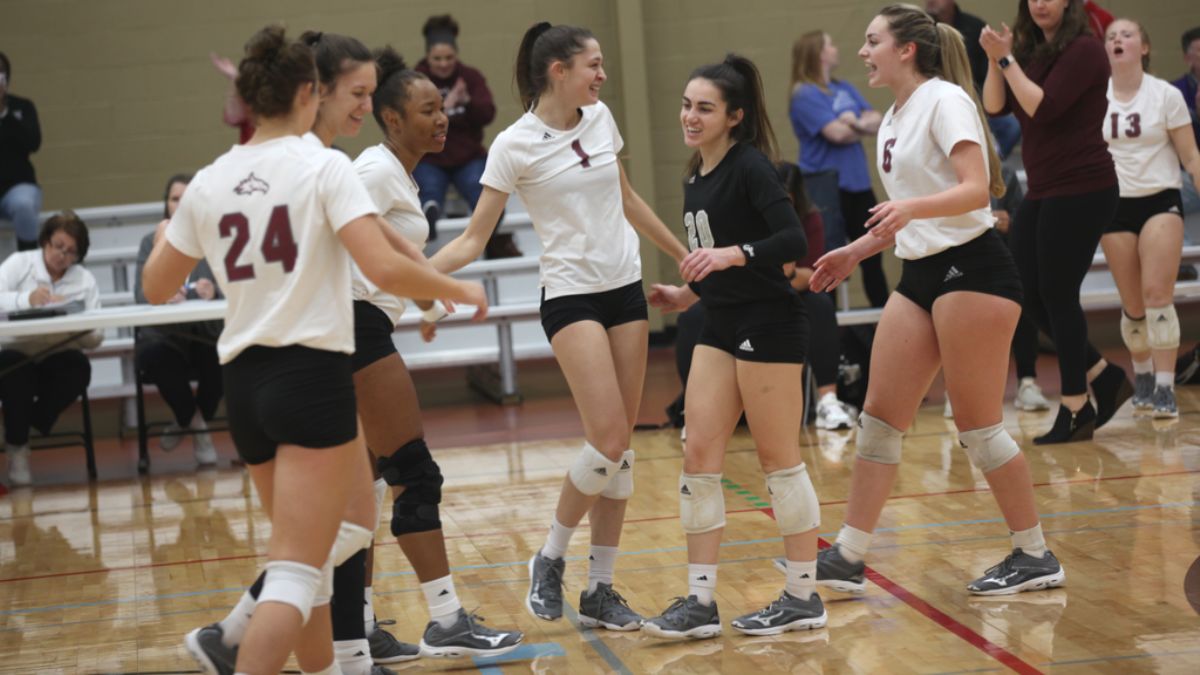 BOWLING GREEN, Ky.--Cumberland women's volleyball sweeps the opening round match with Pikeville winning 25-17, 25-21, 25-14 to move on to take on the four seed Campbellsville this afternoon.

The second set was back and forth until the 15-15 mark when Cumberland went on an 8-2 run to put the second set out of reach. The Phoenix would wind up taking the set 25-21.

Cumberland rode that momentum in the third set and cruised to a big lead early after 10-1 run to start the set. Galvan posted five service aces during the stretch. Cumberland would take the third set easily 25-14.

The Phoenix will play the No. 4 seed Campbellsville at 3:00 p.m. this afternoon at Ephram White.