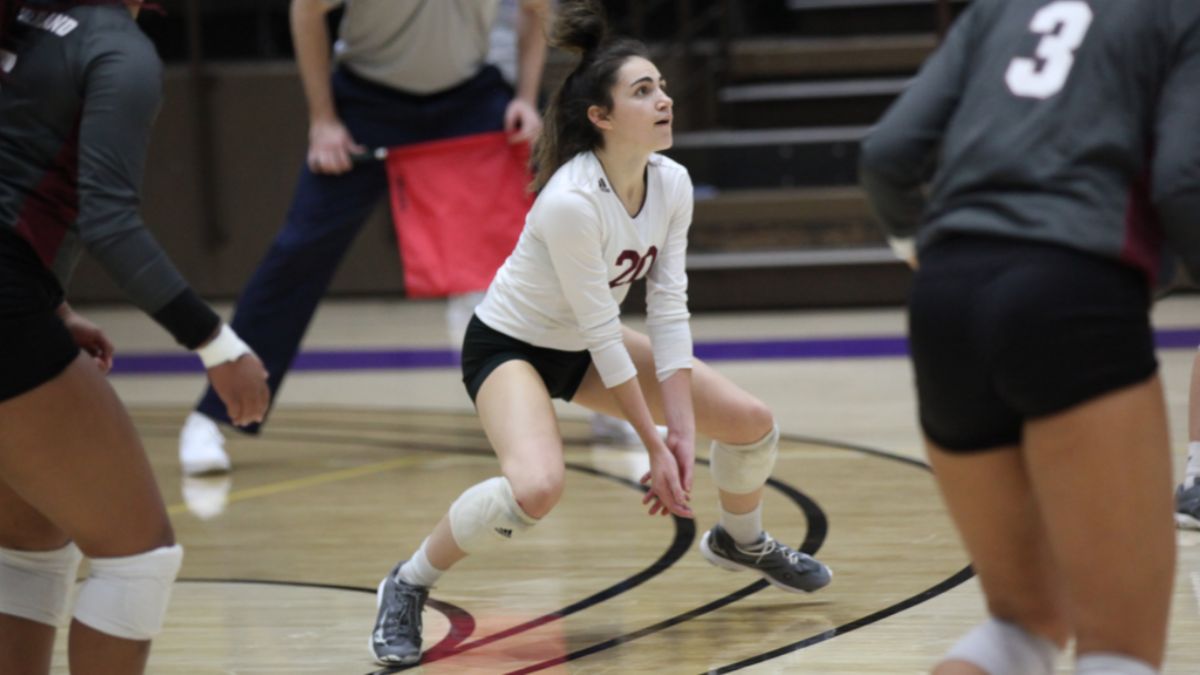 BOWLING GREEN, Ky.--Cumberland women's volleyball tournament run comes to end as the Phoenix end up on the losing side of an instant classic to No. 10 Life in the Mid-South Conference Semifinals.

Cumberland (29-10) played hard and fought all match,  but just came up short against the Mid-South Conference Regular Season champions. The Phoenix posted 56 kills and 36 errors for a .100 hit percentage.

The Cumberland backline played phenomenally with Sadie Edmonston leading the way with 29 digs. Victoria Johnson posted 18 digs while Kelci Williams and Shea Moore had 13 and 12, respectively.

Johnson had a team-high 35 assists and Bianca Rodriguez registered 19 assists.

Life (31-1) ran their win streak to 24 matches and advanced to the Mid-South Conference Tournament Championship. Life was led by Lena Pucnik and Fayola Louis in kills with 24 and 17, respectively. Life libero Marin Black posted a match-high 32 digs and setter Jessie Prichard recorded 58 assists.

The Phoenix rallied from behind in the first set to win in extra rallies 27-25. After a tie at 7-7, the Running Eagles ran it up to a 15-10 lead, but Cumberland showed some grit to rally back and tie it at 20-20 and again facing set point for Life to come back and win the set.

Life jumped out to a 3-0 lead in the third set, but 10-0 run with Galvan serving gave the Phoenix a big lead. Life rallied back to tie it at 23-23. Neither team from there could gain an advantage going into extra points where the Phoenix would win the set 31-29 on a kill from Galvan.

The back and forth match continued in the fourth set as the score ran up to 18-16 Phoenix leading without either team taking a sizeable lead. From there Life exploded for a 10-1 run to win the set 25-19.

In the final set after the Phoenix nabbed the first point the Running Eagles went on a 6-2 run and maintained a four-point lead the remainder of the match.

With the loss, Cumberland's season comes to a close, but not before a 29 win season. The most wins in the program since the 1997 team had 31 wins.