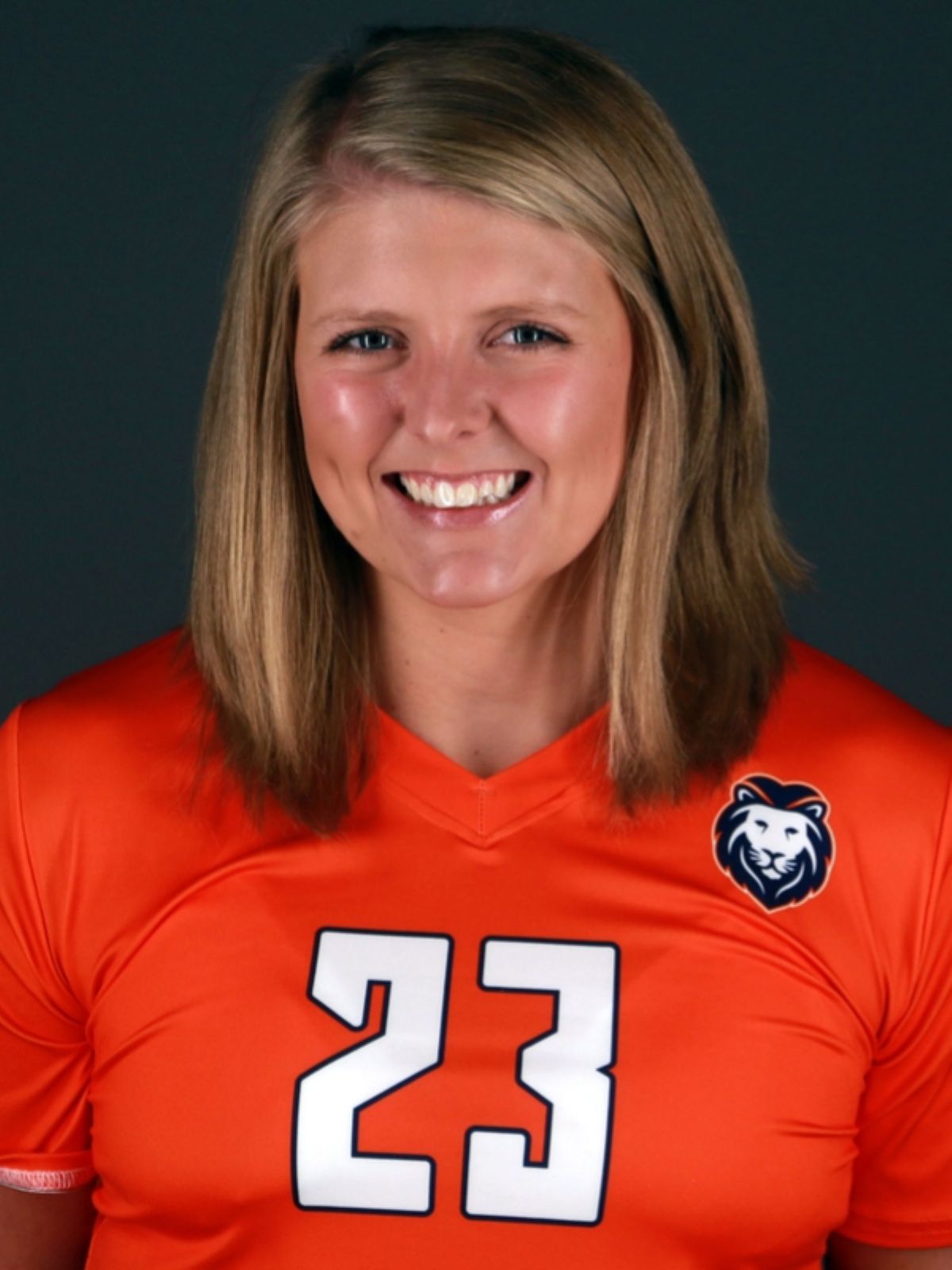 LEBANON, Tenn.-- Cumberland women's volleyball coach Hannah Vadakin announced the signing of transfer Laci Reece to scholarship papers. Reece will come in this spring before competing with the Phoenix this upcoming fall.

Reece transfers in from Wallace State Community College where she has played the last two seasons as an opposite and middle for the Lions. Reece posted 140 kills in 43 matches along with 57 total blocks this past year en route to a second consecutive Alabama Community College Conference Tournament Championship. Wallace State was knocked out in the first round of the national tournament.

She attended Mortimer Jordan High School where she was named Area MVP in 2019 as well as earned All-Tournament honors.

The Morris, Ala., native plans to pursue a degree in pre-vet and go to Auburn afterwards to finish out her goals.

Laci is the daughter of Randy and Sandy Reece.