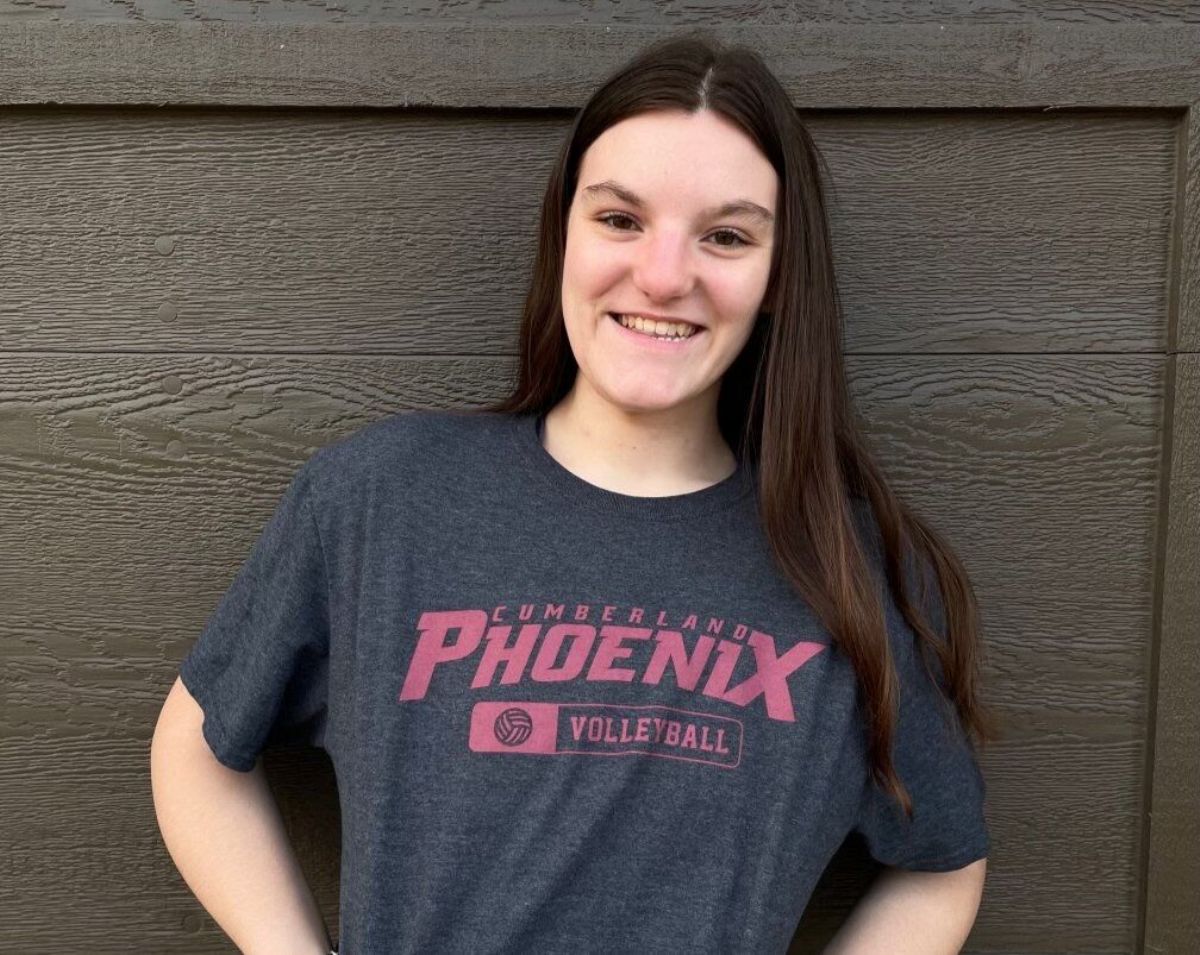 Kayla Burbach after signing scholarship papers with the Phoenix

The Overland Park, Kan., native plans to pursue a degree in Biology with hopes to stay on the Pre-med track. Upon graduation, she plans to go to med school with the goal to become an ear doctor.

Burbach joins the Phoenix after a successful club career where she played for PVA volleyball club of Kansas City. At Blue Valley Northwest High School she earned Academic letters four times while also being a member of the National Honors Society. Burbach slots in for the Phoenix WVB as a Middle Blocker/Opposite.

Burbach is the daughter of Michael Burbach and Julie Burbach