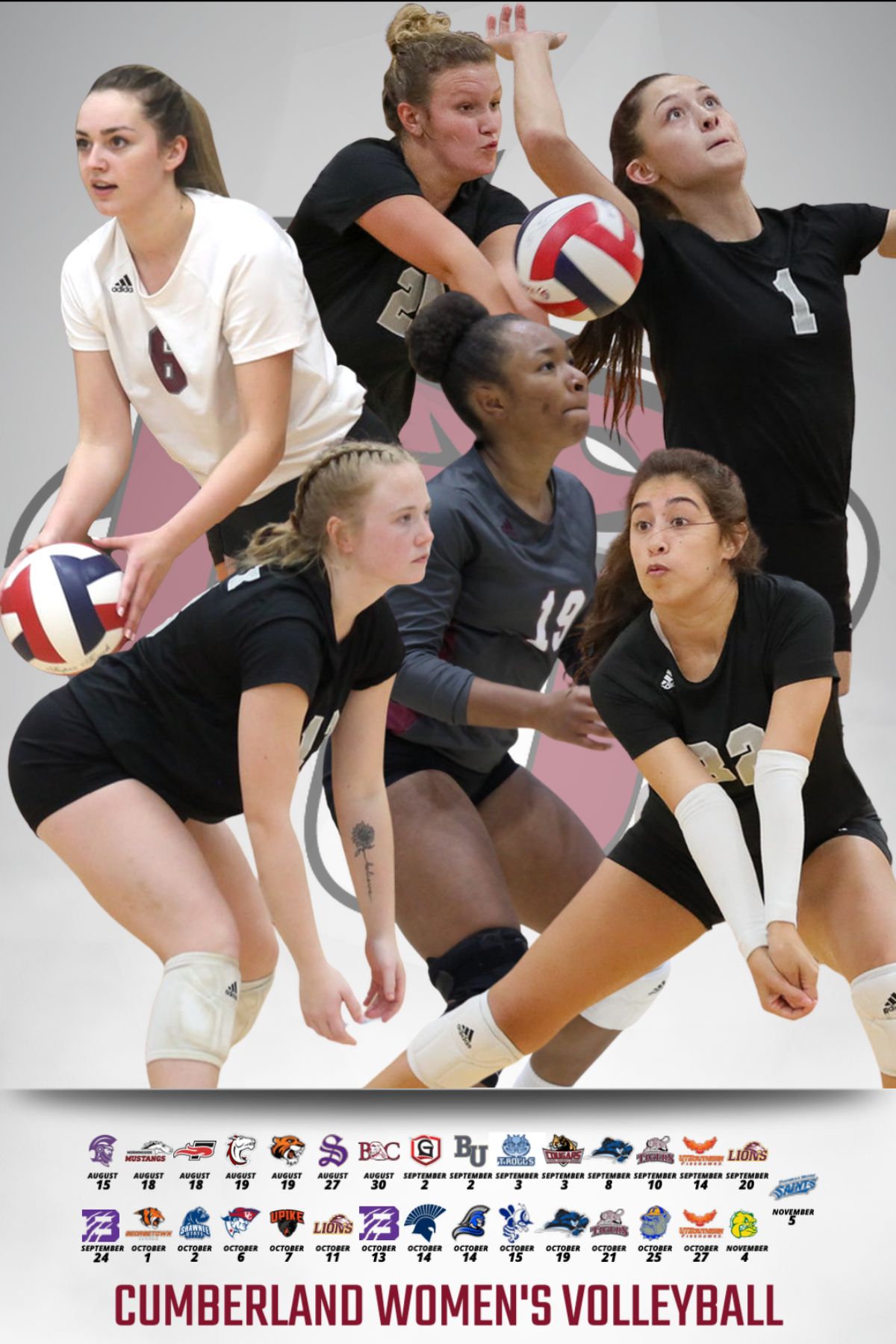 Cumberland will open the season down in West Palm Beach, Florida at the Palm Beach County Sports Commission Volleyball Classic hosted by Keiser University on August 18-19. The Phoenix will open the season against Morningside and Southeastern on Thursday and will take on Hastings College and Doane on Saturday.

Cumberland will stay on the road to battle with the reigning Appalachian Athletic Conference Champions Bryan University on Tuesday, August 30 before traveling to the Liz Hossler Labor Day Classic hosted by Bethel (Ind.). Cumberland will take on Grace College and host Bethel on Friday and will close the classic against Trinity Christian University and IU-Kokomo.

The home opener is set for Thursday, September 8 against Lindsey Wilson to open up Mid-South Conference play and start a three-game home stand. Cumberland will face off with Campbellsville on Saturday, September 10 and Tennessee Southern and Wednesday, September 14.

The following week, Cumberland will take on Freed-Hardeman and Bethel both on the road to complete their first round of division play and will host Georgetown and Shawnee State on October 1 and 2.

Cumberland will be on the road against the Cumberlands and Pikeville on October 6 and 7 before returning home the 11 and 13 for the second matches with Freed-Hardeman and Bethel.

Following the match with Bethel on the 13, Cumberland will travel to St Louis, Mo. to take part in a tri-match hosted by Missouri Baptist. Cumberland will take on the Spartans on the 14th as well as Trinity International and will play St. Ambrose on Saturday, October 15.

The Mid-South Conference Tournament is slated to be hosted in Bowling Green from November 10-12.