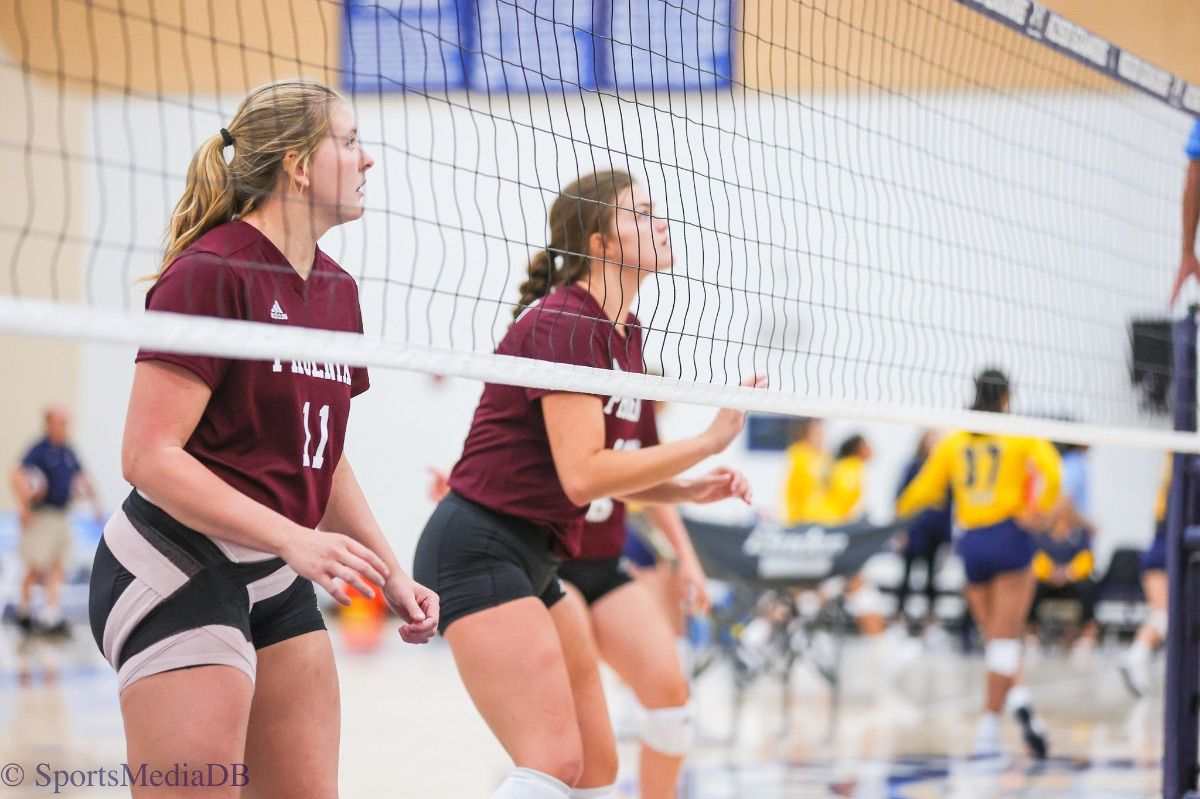 Cumberland swept Trinity Christian in three sets to start their second day at the tournament. Izzy Curcio led all attackers with 8 kills, going errorless in the match.

Trinity Christian took an early 4-0 lead in the first set against the Phoenix, which included two kills and an ace in the run. The Phoenix gained momentum off of a kill from Lauren Galvan and rode that energy out to earn their own four point lead at 15-11. From there, Cumberland maintained an advantage over the Trolls to win the set 25-19.

The Phoenix rode their momentum into the second set with a 4-0 advantage and never gave the Trolls a chance to break in. The Phoenix stayed ahead of the Trolls until they ended the set with a 25-21 score.

Cumberland took their largest lead of the match to win set three with a 17 point edge on the Trolls. The Phoenix ended the set with a .316 hitting percentage compared to the -.240 percent from Trinity Christian.

Cumberland fought a hard battle against IU-Kokomo to end an undefeated weekend. Izzy Curcio and Hazel Konkel each added 12 kills in the effort while Shea Moore added 15 digs.

The cougars kept a consistent lead in the first set of the match until a block from Hazel Konkel and a Lauren Galvan kill inspired some energy in the Phoenix. From then, the teams were point-for-point, which caused the game to go into extra points. The Cougars pulled out a win 26-24.

The second set was equally as tight as the first, with neither team making a significant lead. The Phoenix were able to pull out a win with a 25-22 score.

Cumberland came out swinging in the first set, earning a 5-0 advantage and forcing the Cougars into a timeout. The Phoenix maintained their lead over the Cougars to cruise through the set 25-17.

The Phoenix kept this same consistency in set three, as they stayed ahead of the Cougars through the entire set. The Phoenix ended with an impressive .333 hitting percentage compared to the Cougar’s .0-59.

Cumberland will make their first home appearance and conference matchup on September 8 against Lindsey Wilson College. The Phoenix go into conference play with a 7-2 record.