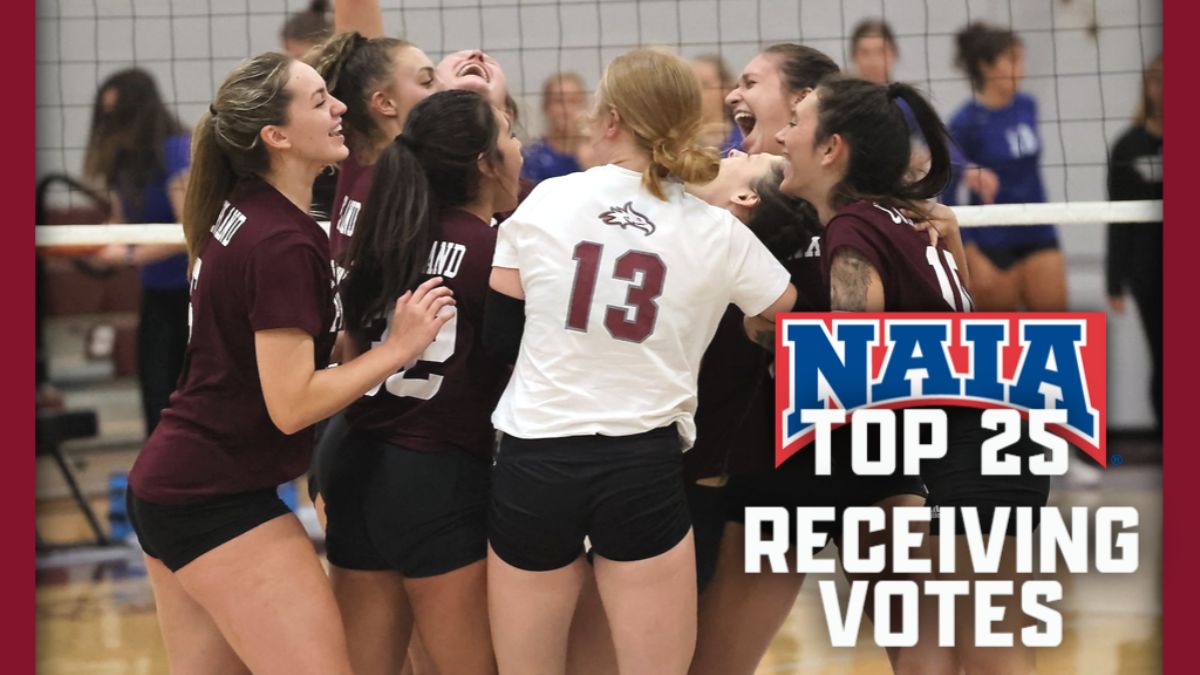 LEBANON, Tenn.--For the first time since the 1997 season, the Cumberland women's volleyball team has entered the receiving votes category of the second 2022 NAIA Top 25 polls, released by the national office on Wednesday.

Cumberland Women's Volleyball has opened up the 2022 season with an 8-3 record defeating three teams that were previously in the receiving votes category. The Phoenix have started the Mid-South Conference with their first win over Lindsey Wilson in 12 seasons for a 1-1 conference record.

Cumberland is the only team from the Mid-South Conference is the second NAIA Top 25 polls. The last time Cumberland was in the polls was in the 1997 season when the Phoenix finished 31-5.

The poll was voted upon by a panel of head coaches representing each of the conferences and Unaffiliated Groups. The Top 25 is determined by a points system based on how each voter ranks the best teams. A team receives 30 points for each first-place vote, 29 for second place and so on through the list.

Cumberland will be at home tonight to take on Tennessee Southern in Mid-South action set to begin at 7:00 p.m.