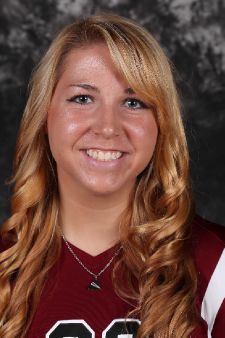 BEFORE CUMBERLAND: Played one season at Carson-Newman, seeing action in 10 matches.