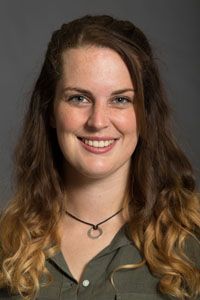 In 2021, Vadakin led the Phoenix to their most successful season since 1997 totaling 29 wins. The Phoenix made a run in the Mid-South Conference Championships to the semifinals before falling to tournament champions Life University. The team finished the season ranked inside the Top-10 in nine statistical categories including first in the NAIA in service aces, fifth in assists, and seventh in both kills and digs. She holds a 40-28 career record at Cumberland.