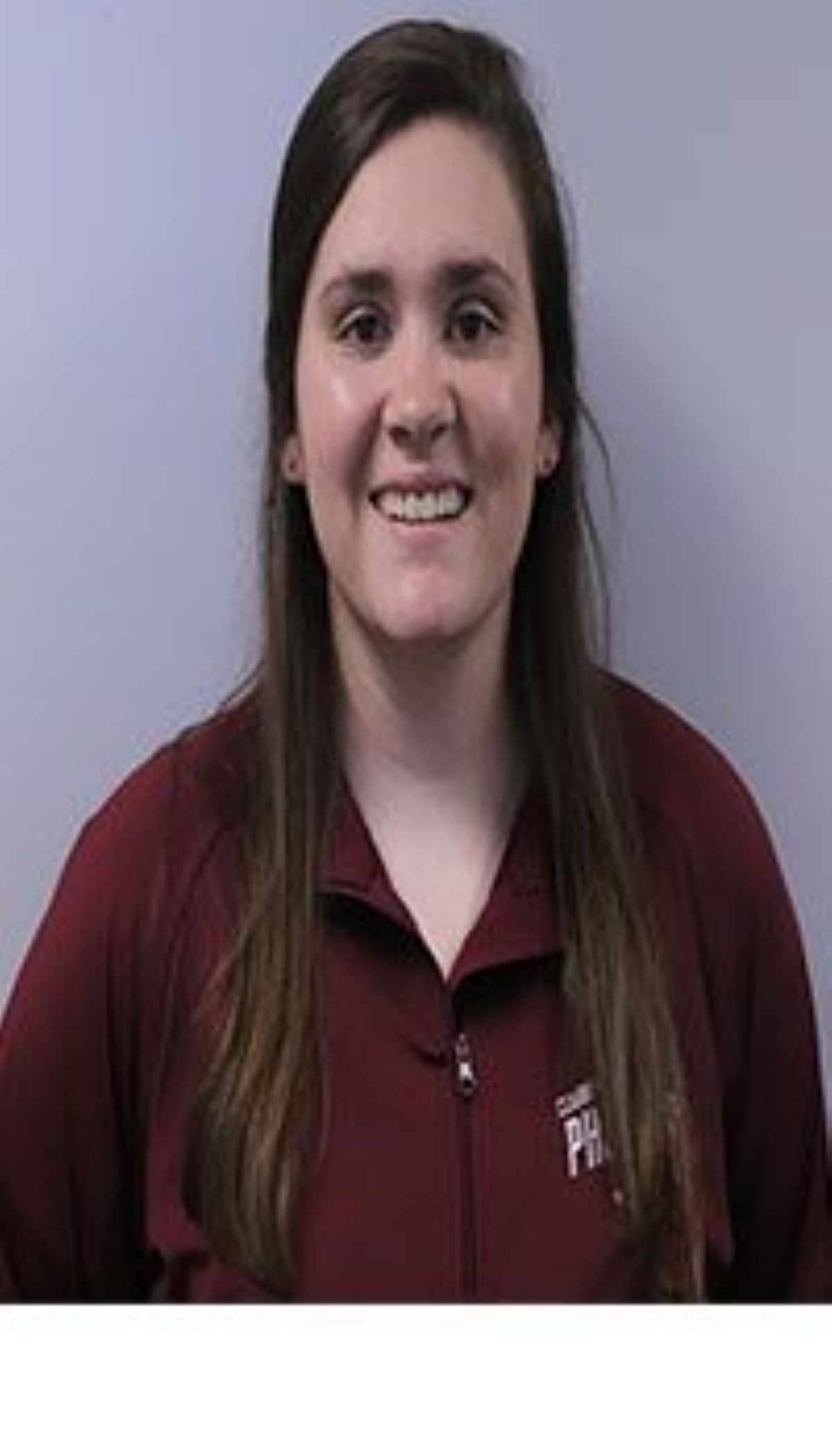 Beam played at Mid-South rival Georgetown College for three seasons from 2014-2018. She played in 87 career games for the Tigers making 46 career starts. Beam made 674 career points shooting 36.7% from the field. She led the Tigers in scoring in the 2016-17 season averaging 12.9 points per game.

She garnered All Mid-South Conference Second Team in 2016-17 and Academic All-Conference accolades three times. Beam earned Player of the Week honors one time when she went for 40 points in a win over Life University. That game she broke the school record for the most three-pointers in a game with 10.

Beam graduated with her Bachelor's Degree in Communication and Media Studies as well as a Bachelor's in Sports Administration. The Arab, Ala. native served as an assistant coach and the head coach of the JV team for the 2018-19 season.

After working at Georgetown for one season, Beam went to Southern Miss as the women's basketball graduate assistant in August of 2019. She coached Respect Leaphart who earned Second Team All-Conference USA honors and helped Southern Miss to a 15-15 record. Beam handled all of the film gathering and breakdown as well as assisted with practice operations and recruiting.