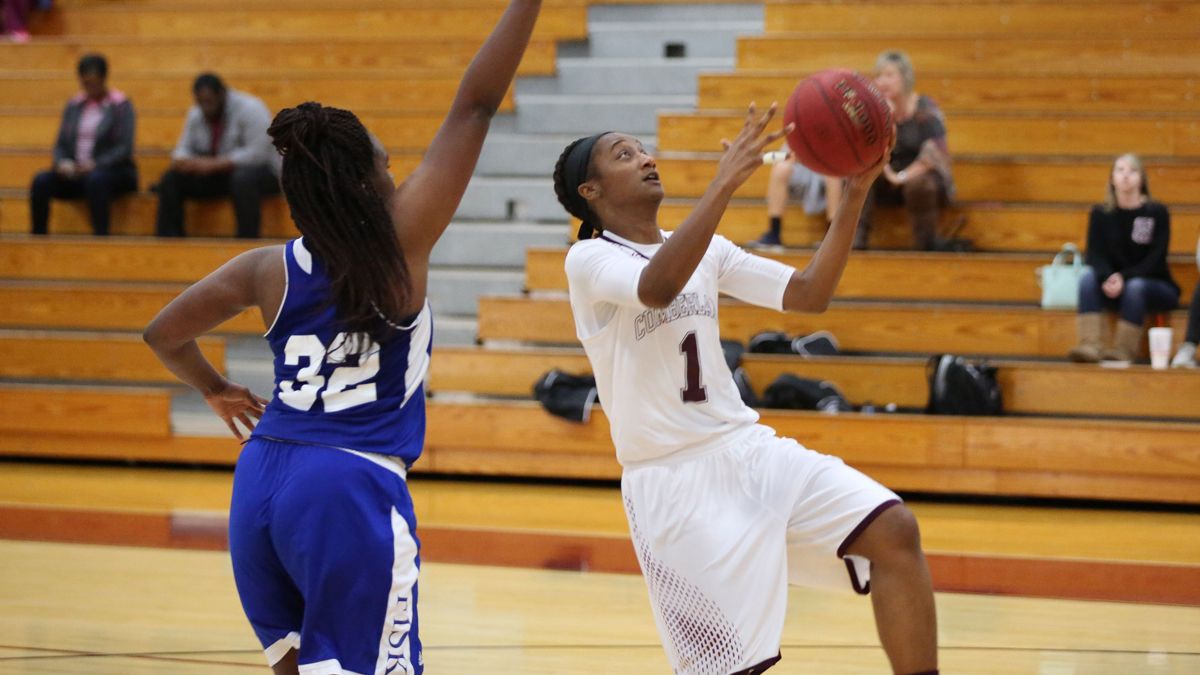 The Phoenix trailed by four at the half, but the Bears (20-1, 6-0 Mid-South) started the third quarter with a 10-2 spurt that included six points from Jonessa Moore and four by Maidson Ridout. Cumberland stayed within striking distance with consecutive baskets from Taliah Moore, who paced CU with 18 points but played only 21 minutes because of foul trouble.

Janisha Lindsey made a 3-pointer for the Phoenix (13-5, 2-4), cutting the deficit to seven, but field goals by Ridout and Jenna Brown helped Shawnee State take a 57-49 advantage to the fourth quarter.

SSU stretched the lead to 11 with a bucket from Lydia Poe and a 3-pointer by Bailey Cummins, but a quick 5-0 spurt by Cumberland that included field goals from Lindsey and Taliah Moore as well as one foul shot by Nicole Bowers made it 64-58 with 6:52 remaining.

The next three minutes were critical for the Phoenix, which failed to score on five shot attempts and committed two turnovers. The Bears took advantage, posting a 7-0 run behind a basket as well as a 3-pointer from Brandie Snow and two free throws by Ridout.

SSU pushed its lead to 17 with two more buckets from Jonessa Moore, who finished with a game-high 26 points along with 11 rebounds. Snow and Ridout each netted 15 for Shawnee State and Snow added eight boards.

Bowers collected her 11th double-double of the year with 11 points and 11 rebounds but fouled out along with Taliah Moore in the fourth quarter. Lindsey added 12 points and five assists, but the Phoenix was undone by 20 turnovers, which SSU turned into 19 points.

Jailen Murphy’s turnaround off the glass in the lane got the Phoenix on the board a little over two minutes into the contest and Taliah Moore netted 8-of-10 points for CU midway through the period, giving Cumberland a brief 15-13 edge.

Jonessa Moore put the Bears back ahead on the other end and Snow’s driving layup in the final seconds gave SSU a 23-21 advantage at the end of 10 minutes. Taliah Moore scored 10 points in the period for the Phoenix while Jonessa Moore countered with eight for the Bears.

Cumberland struggled from the field in the second period, hitting just 4-of-17 shots, but the Phoenix forced six turnovers, keeping the score close.

Consecutive baskets from Snow pushed the SSU advantage to four again, but layups by Bowers and Lindsey late in the quarter knotted the game at 31, the sixth tie of the contest. Again Shawnee State scored late in the period, with Jonessa Moore hitting a short jumper and then Roney picking up a loose ball and converting a layup just before the buzzer for a 35-31 Bears lead at intermission.

Cumberland travels to Georgetown College on Saturday for a 1 p.m. Central Time contest, the second of three straight games on the road and a stretch of 6-of-7 away from home for CU.