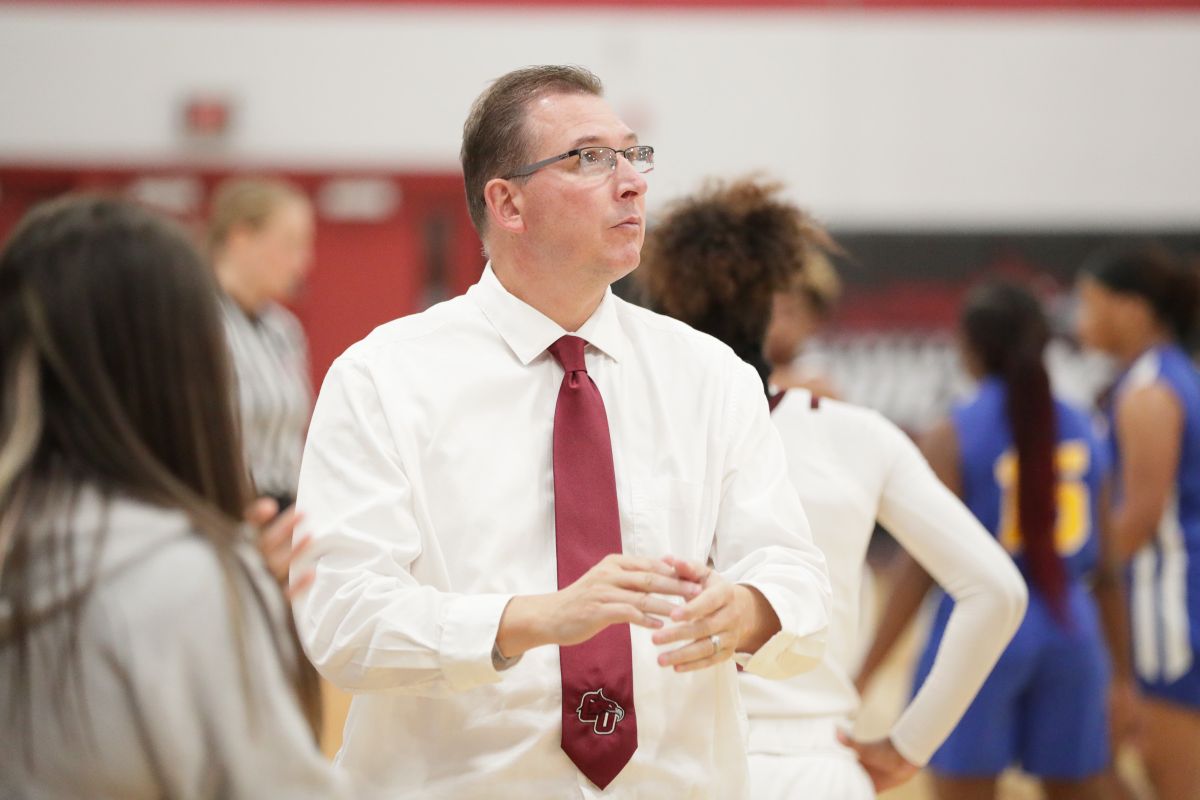 Cumberland hits the road for its first three games, starting off with Martin Methodist on October 30th. CU then heads to Nashville to take on Fisk on November 2nd, before facing Tennessee Tech in an exhibition game in Cookeville.

Cumberland sets off for a seven-game road span that will start with Oakwood on November 30th and end after the break on January 7th. CU starts its Mid-South Conference schedule in Portsmouth, Ohio vs Shawnee State followed by a trip to Pikeville on December 5th and 7th, respectively.

The Phoenix travel south to Florida before the break playing in games against Johnson & Wales on December 16th and Florida Memorial on December 19th.

Cumberland returns from the break and head to Murray State for an exhibition game on December 28th.