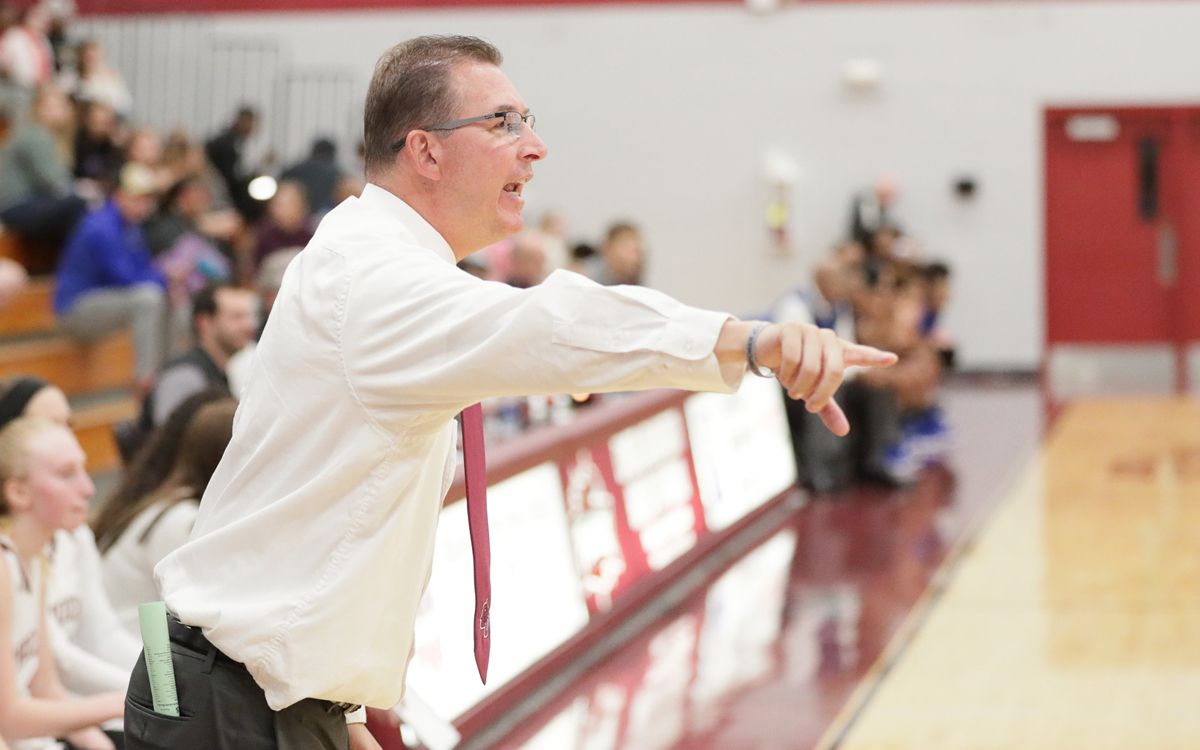 Transfer guard Mackenzie Trouten was the only Phoenix player to break into double digits on the night with 10 points, half her points coming off a nice 5-6 mark from the charity stripe. Trouten also gathered the second most rebounds on the team, 6, behind freshman Bree Thibeault’s 11.

Three Fisk players earned a double digit score, Jayla Long leading all players with 18 points while Kennedi Stephens followed her with 14 of her own. Ileah Chamblay was hard to stop down low, putting together a double-double off 12 points and a huge 19 rebounds.

Cumberland had a hard time getting any shots in the basket to start the game, Thibeault providing the only two shots from the field on jumpers at the 8:49 and 2:11 marks in the first quarter, but 7-8 shooting on free throws kept them in the game. Abby Morgan sunk back-to-back threes in a 30 second period to pull the Phoenix within two, 19-17, towards the end of the second.

After falling behind on a Fisk offensive barrage in the first, Cumberland’s defense performed better through the second and third quarters, but the distance between the teams continued to expand as the Phoenix struggled to score. Devon Burns cut the lead to three, 23-20 to start the second on a three-pointer. From there the lead expanded to 13 points heading into the end of the third. A Lauren King three with 25 seconds remaining in the third gave the team a needed boost as the final quarter loomed.

Burns and Kennedy Powell hit jumpers in the early portion of the fourth to cut the lead to six at 51-45, but Fisk pulled the lead back into the double digits. A Trouten three again cut the lead to less than 10 at 60-53. Cumberland made one more shot through the rest of the game, a King three for the final score of the game 56-64.

The Phoenix play an exhibition game at Tennessee Tech this Tuesday before playing their first home game Thursday against Oakwood at 6 p.m.