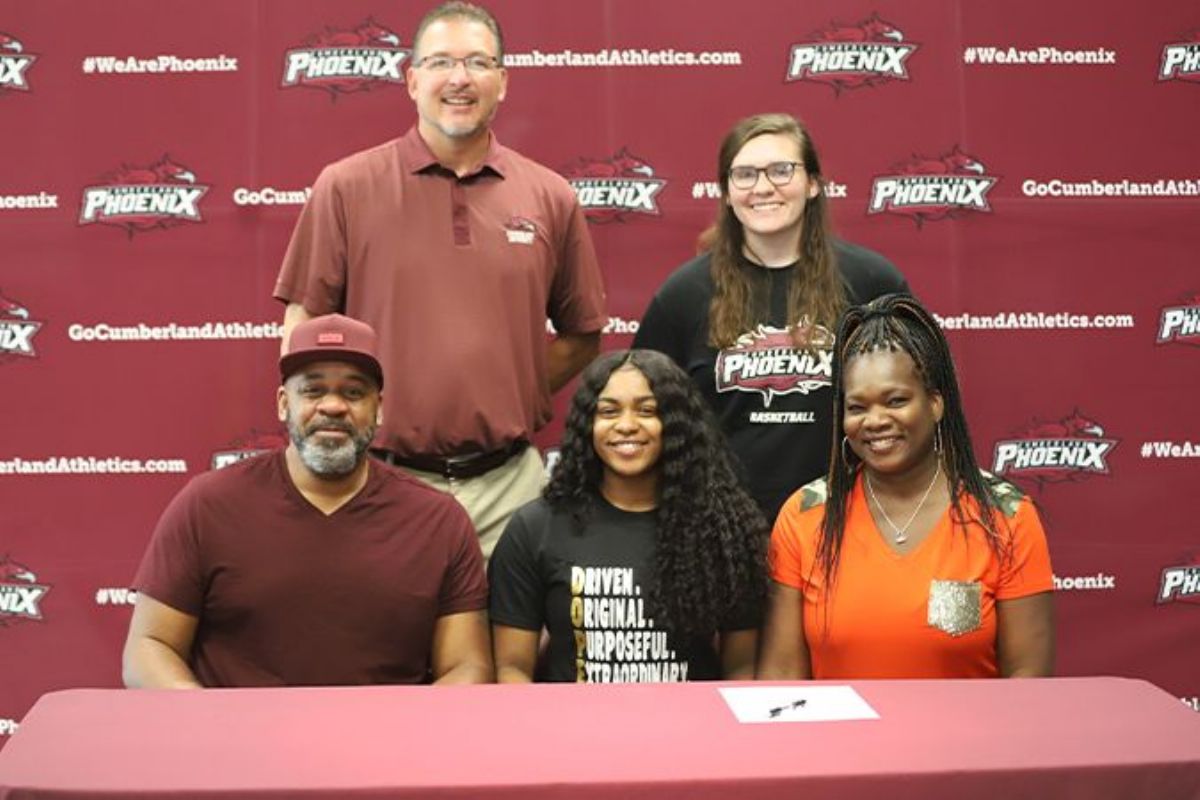 The Atlanta, Ga., native earned high school letters in basketball winning the Metro Nashville City Championship in 2014. Ward was the Most Valuable Player in the 2014 and earned All-Tournament Team honors that year. She was All-District 12-AAA in 2016 and earned First-Team All-Region honors in Georgia at Alpharetta High School in 2017-18.

Ward attended NCAA Division I Mississippi Valley State University for two seasons. She appeared in all 30 games her freshman season averaging 7.2 points per game while shooting 32% from the field. Her sophomore year she played in 27 games averaging 18 minutes per game.

She plans on studying psychology while at CU and wants to become a psychologist or a counselor after she graduates. In her free time, Ward likes to sing old school R&B songs, dance, and binge watch Netflix.

Sydnie is the daughter of Damon and Latifa Ward.