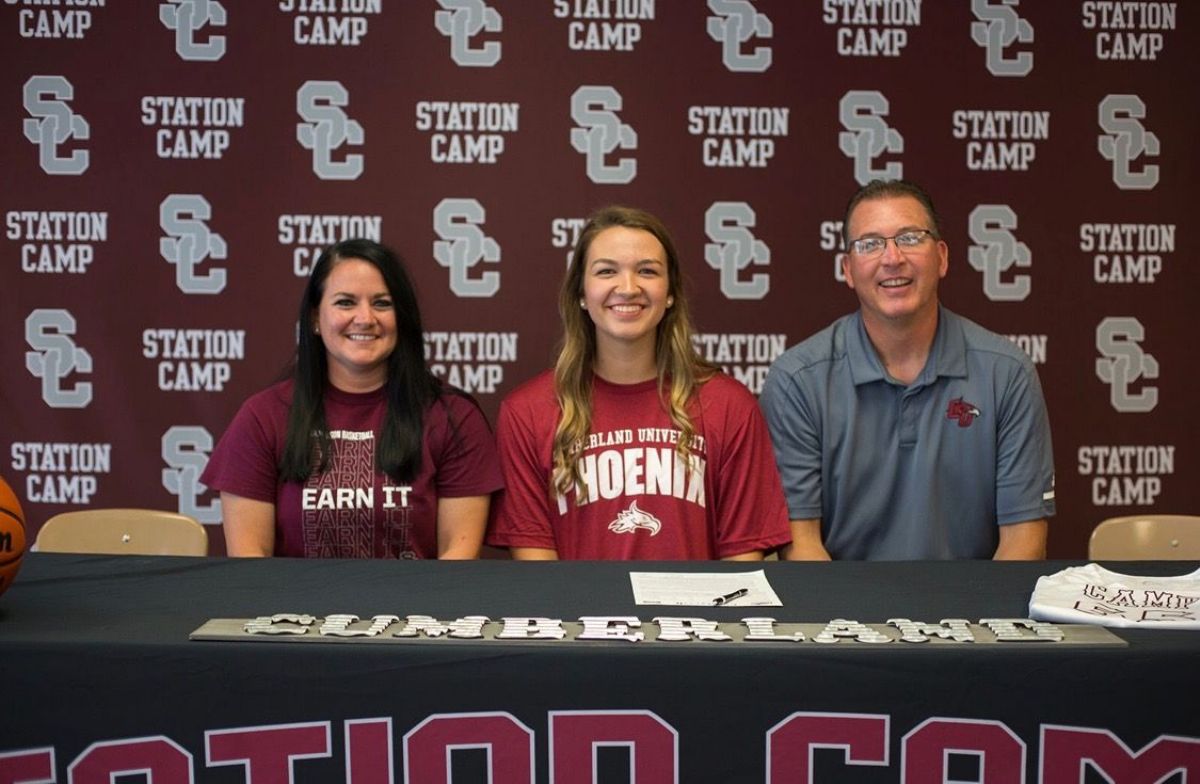 The Hendersonville, Tenn., native played basketball at Station Camp High School earning All-District honors her sophomore, junior, and senior campaigns. She also earned All-Sumner County Second Team honors in 2019-20.  Eubank became the eighth Lady Bison to score over 1,000 points in her career and had nearly 500 rebounds. This past season she averaged 14.3 points per game while collecting 7.2 rebounds per game and 3.5 assists.

Outside of basketball, Eubank was elected the co-historian in student council and apart of Beta Club, Interact Club, Best Buddies, and Fellowship of Christian Athletes.

She plans on majoring in sports management while at Cumberland and wants to become a high school basketball coach after she graduates.

Faith is the daughter of Jason and Stacy Eubank.