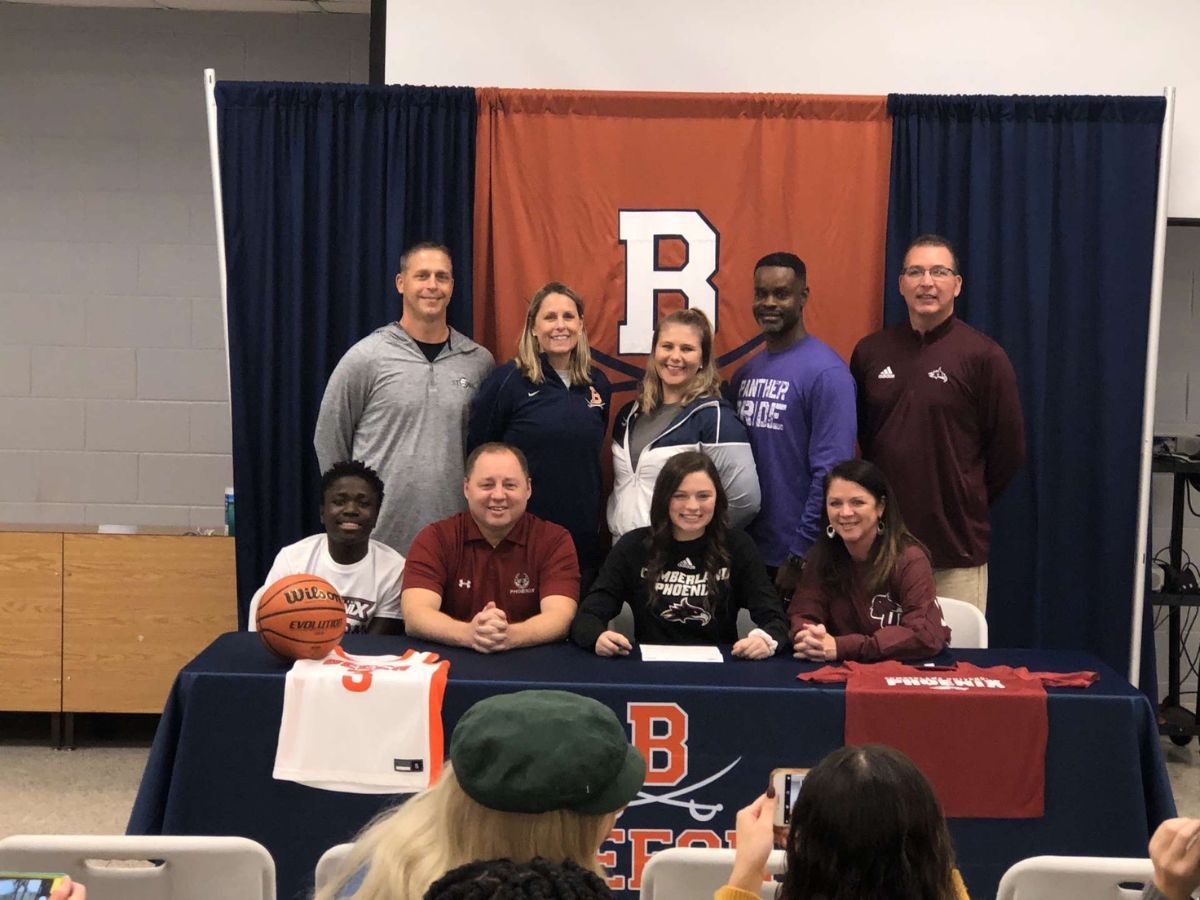 The Goodlettsville, Tenn., native played basketball at Beech High School helping the Lady Bucs to a 27-5 record this past season. Swafford served as Team Captain and earned All-District Tournament honors and First Team All-Sumner County Honors for her standout play. As a sophomore, she earned Second Team All-District honors. She is a member of the 1,000 point club.

Basketball is not the only sport that she excelled in at Beech, she garnered First Team All-State, First Team All-Region, and First Team All-District honors as a soccer player. She helped BHS win the state title in soccer her junior year as a striker for the team.

Outside of basketball, Swafford is a member of DECA, the Beta Club, is a Youth Camp Counselor, was named the Junior Class Treasurer, was chosen to represent BHS at Sumner Leadership Youth, and is heavily involved in her church.

She plans on majoring in marketing while at Cumberland.