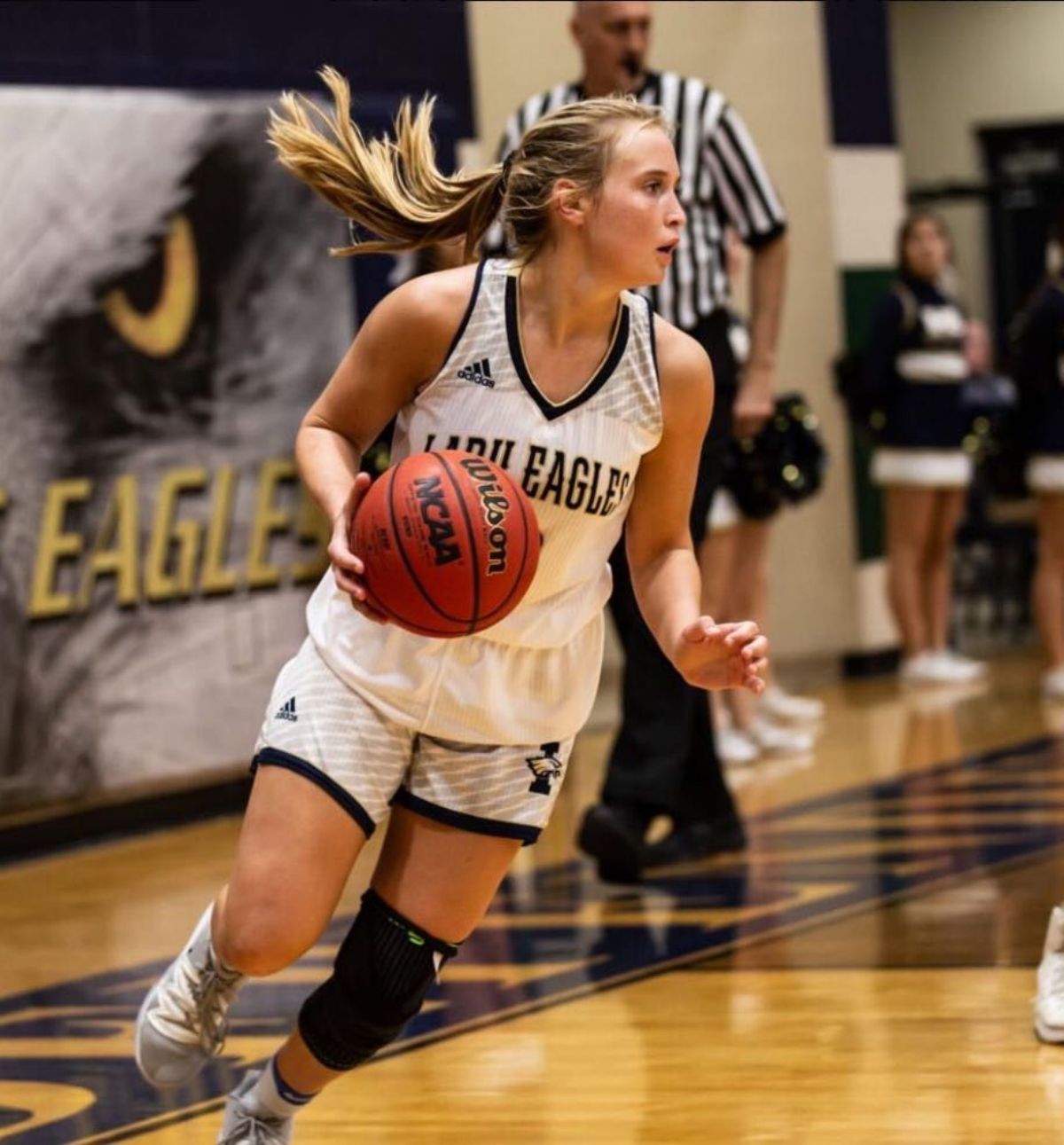 She plans on majoring in nursing while at Cumberland. After she graduates, she wants to work in critical care for two years as a nurse before applying to a school of anesthesia. Outside of school, she enjoys spending time with her pets.

Lindsey is the daughter of Sam and Carretta. Sam played football at Western Kentucky University.