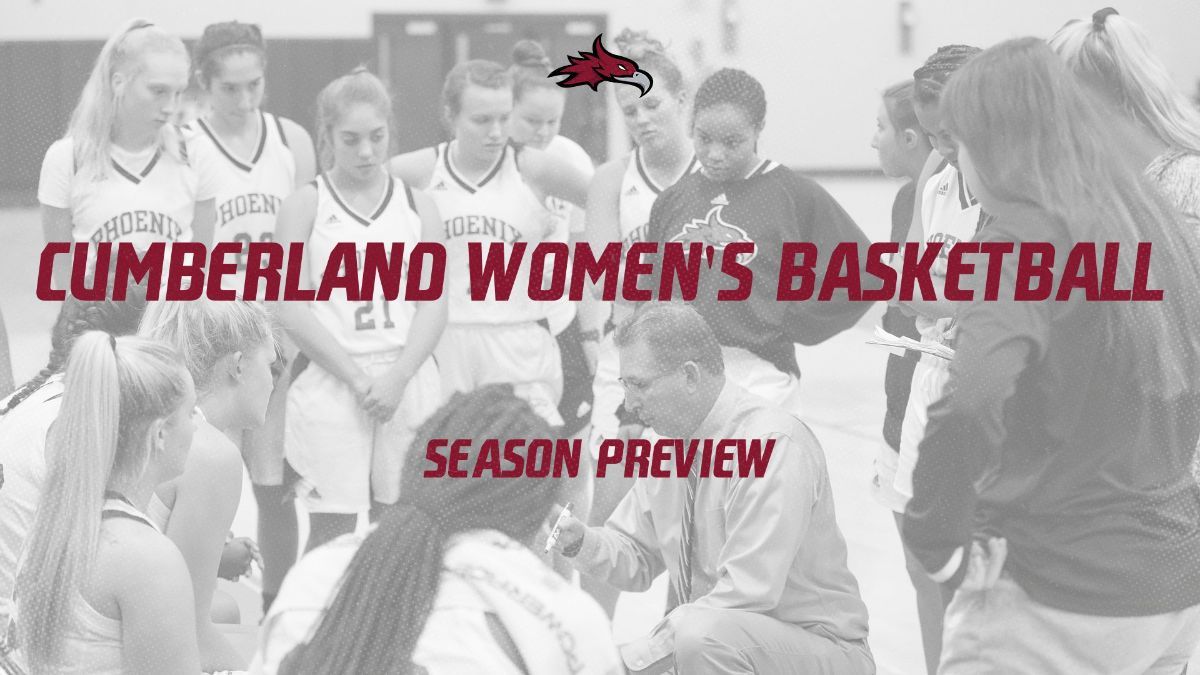 LEBANON, Tenn.- The Cumberland women’s basketball team finished last season with an 8-20 record. The Phoenix posted a strong home record of 6-8 and look to continue building that with their young core.

CU is entering this college basketball season with a recruiting class that features an NCAA Division 1 transfer and four freshmen while returning a big sophomore class with a lot of experience.

Third-year head coach Scott Blum talked about the environment they have instilled, "With this group, we have really worked hard to build a strong team culture. They practice hard, play hard, love being around each other, and encourage each other to get better every day."

Newcomers for the Phoenix this year include Sydnie Ward, Lindsey Freeman, Alyssa Goehring, and Faith Eubank.

Sydnie Ward is a Junior transfer from Mississippi Valley State University. She is an experienced guard, who averaged 17 minutes per game over two seasons at the NCAA Division I level including 2018-19 when she averaged over seven points per game. Ward is expected to make a big impact at the guard position this year for the Phoenix.

The freshman class for the Phoenix is also expected to make a big impact on the team this year. Lindsey Freeman, a native of Mt. Juliet, is a high motor player who can match up with any player on the floor. Faith Eubank, another local recruit, from Station Camp, Tenn. is an excellent three-point shooter who has the potential to be one of the best shooters on the team. Alyssa Goehring of Jackson, Tenn. is a jack of all trades who can get it done on the offensive and defensive side of the ball.

The Phoenix are also returning a group of players that have seen a lot of court time as a whole.

Mackenzie Trouten, a senior guard from Portland, Tenn. started every game for the Phoenix while averaging 10.5 points per game last year which was the second-best on the team. Trouten also shot the three-ball efficiently averaging 34% on 97 attempts.

Brittany Miller, who ranked third in the Mid-South Conference last season averaging 7.93 rebounds per game, is another returning player who is slated to make a big impact for Cumberland this season. The junior from Nashville, Tenn. who has the potential to be an all-conference player, also led the team in blocks last season with 32.

Ashlyn Pittman who played in all 28 games for the Phoenix last year is expected to take on a bigger role this year. The Lebanon, Tenn. native is an efficient scorer who averaged seven points per game in 15 minutes of play last season.

Gracie Johnson, a sophomore guard who started 26 games for the Phoenix last season while also leading the team in assists. Johnson is an excellent ballhandler who can run the offense efficiently.

The Phoenix are going to be tested early this year with scheduled games against four nationally ranked teams including #14 Bethel University, #9 Shawnee State University, #14 Thomas More University, and #4 Campbellsville University.

Cumberland tips off at 1:30 p.m. on Saturday in its season opener against Mid-South Conference newcomer. The game will be broadcasted on the Cumberland Sports Network.

Jon Boyce will return for his sixth season of handling the play-by-play duties for the Phoenix and his 11th season calling Cumberland basketball games.

Tickets go on sale two weeks before each home game online at www.gocumberlandathletics.com/tickets.