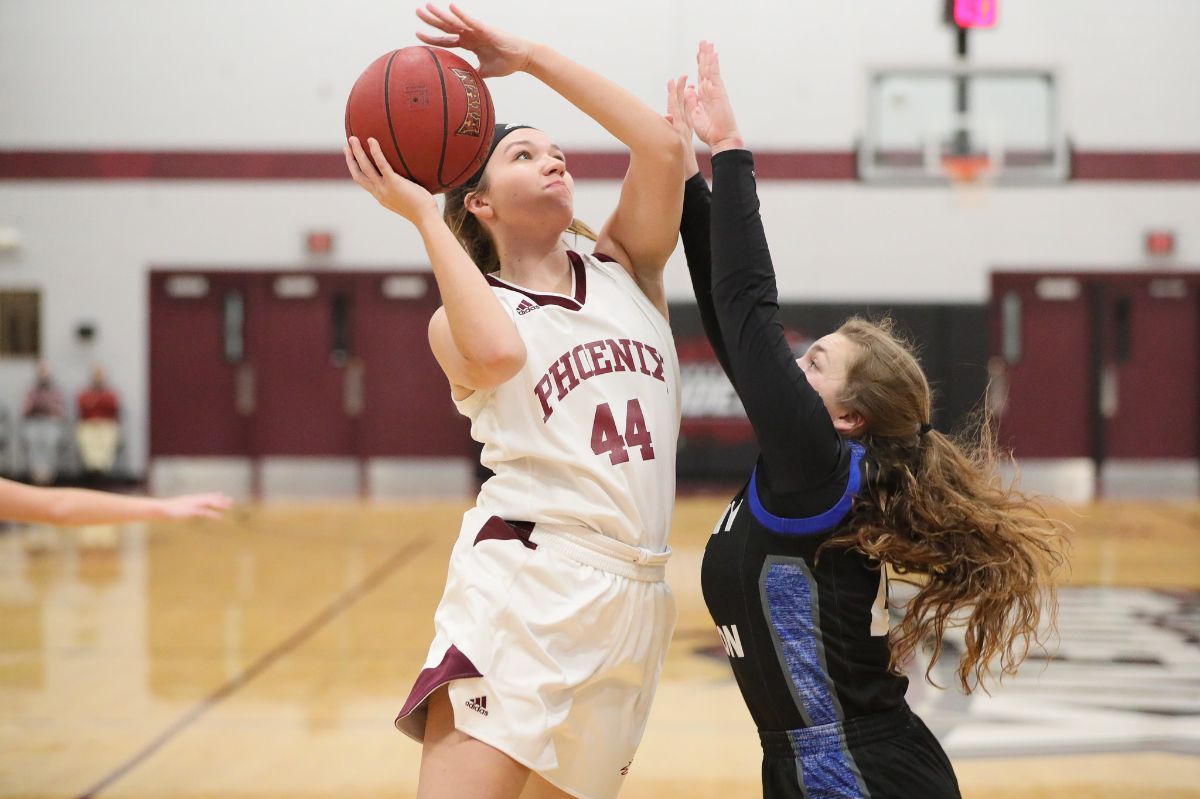 LEBANON, Tenn.--No. 8 Thomas More rolled away with a 71-36 win over the Phoenix in a rare Monday afternoon game inside the Dallas Floyd Phoenix Arena.

Cumberland (2-5, 1-5 MSC) did not perform well today shooting 25.0% from the field and only getting to the line eight times throughout the game. The Phoenix allowed 14 offensive rebounds and turned over the ball 20 times.

Thomas More (13-0, 8-0 MSC) dominated the glass and scored 27 points off forced turnovers. The Saints remain undefeated on the year after shooting 37.3% (25-of-67) hitting nine three-pointers.

The Phoenix were led by freshman Faith Eubank as she was able to cash in nine points by shooting 3-of-8 from the field and 3-of-6 from the arc. Eubank was also able to bring in seven rebounds while recording a single steal and block.

Sydnie Ward followed behind Eubank as she was able to put seven on the board for the Cumberland as she shot 3-of-8 from the field and 1-of-4 from the three. Mackenzie Trouten played a versatile role as she scored six points, and recorded 3 rebounds, and one assist.

Lindsey Freeman scored five points for the Phoenix, as she shot 2-of-8 from the field and 1-of-2 from the line. Gracie Johnson played a more defensive role for Cumberland as she was able to bring in three rebounds and recorded two steals and two blocks.

Cumberland returns to action on Thursday, January 14 at home against the University of the Cumberlands at 5:30 p.m.