Univ. of the Cumberlands at Cumberland University | January 14, 2021
BoxscorePlay-by-Play1st Half2nd Half

Univ. of the Cumberlands 77 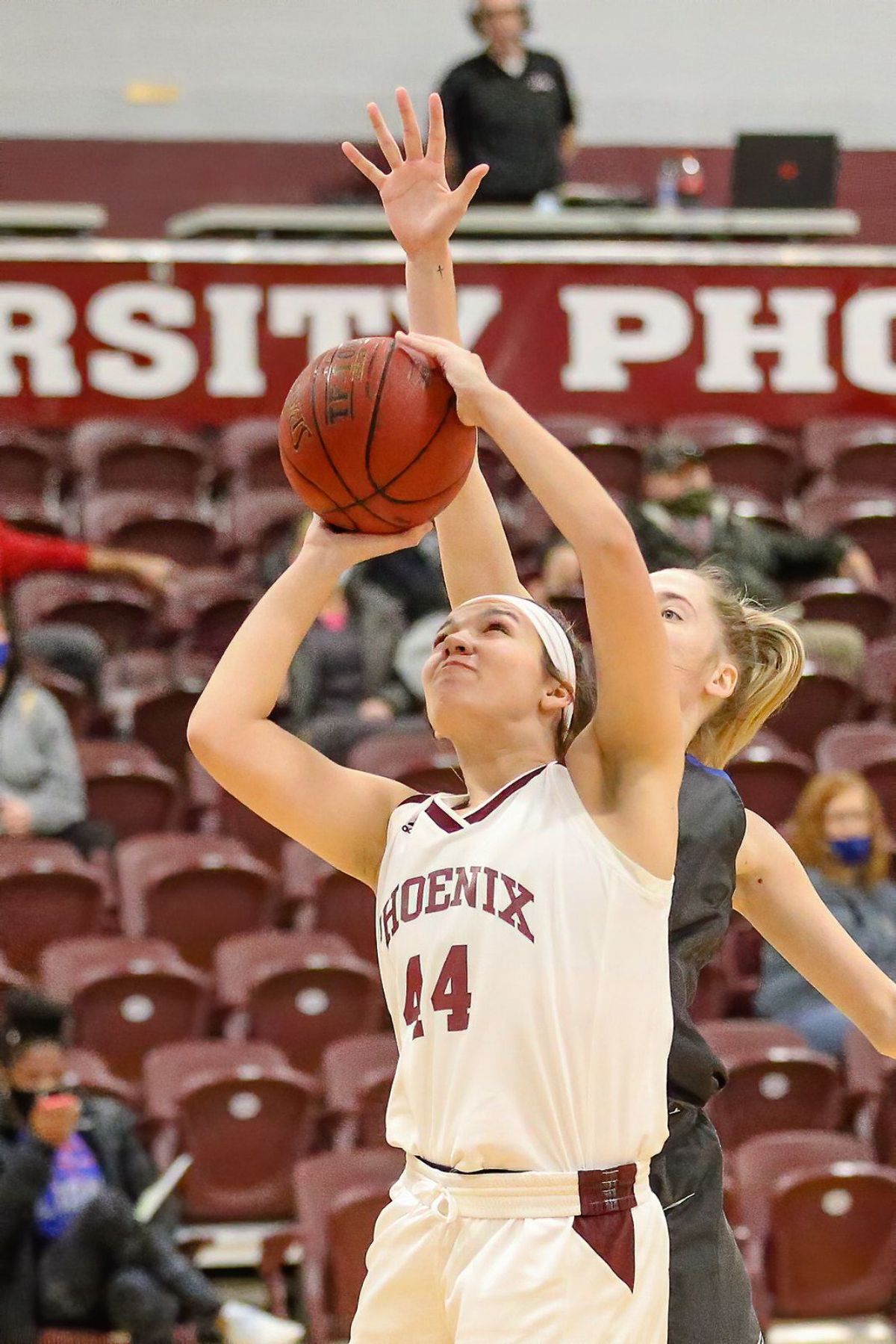 LEBANON, Tenn.--The Phoenix had a chance to win it late, but missed their shot with less than 15 seconds giving the Patriots an opportunity to close the game. Cumberlands took a contested shot, but it found the hands of Vilma Covane. She was able to put up an off-balance shot with 0.0002 seconds on the clock that fell for the 77-75 win for the Cumberlands.

The University of the Cumberland (11-2, 7-2 MSC) did just enough to win this game shooting 46.8% (29-of-62) and forcing Cumberland to turn over the ball 20 times that led to 19 points for the Patriots. Cumberlands hit nine triples and also brought in 13 offensive boards for 18 second chance points.

Freshman Faith Eubank in her third career start led the Phoenix with a career-high 16 points. Freshman Lindsey Freeman added 15 points including back to back triples in the fourth quarter to give Cumberland a lead.

Cumberlands' Vilma Covane scored a game-high 24 points and 12 rebounds in a double-double efforts including the buzzer beating putback at the end of the game. Destiny Haworth scored 13 points on 4-of-6 shooting with three triples.

Cumberland's next game is on Saturday at home versus the University of Pikeville at 1:00 p.m.