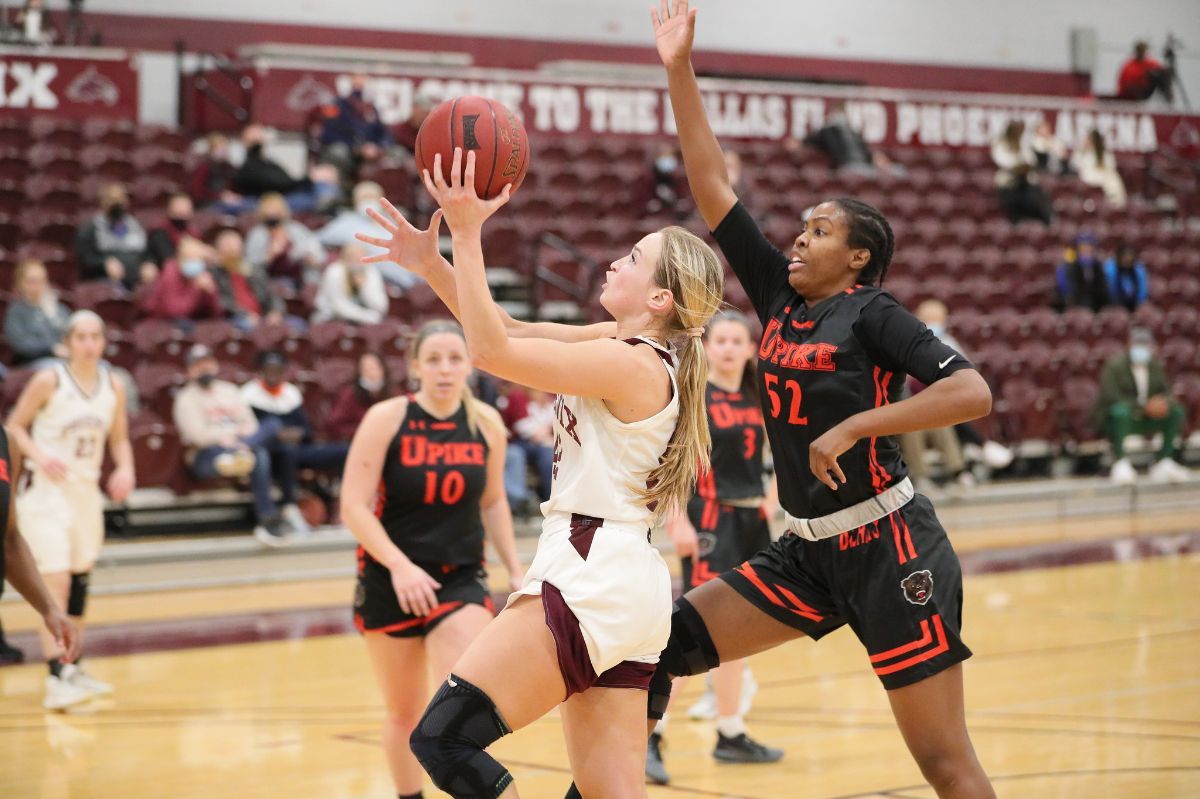 The Phoenix women dug themselves in a hole early starting the game 0-4 from the field. Bethel took advantage of this and jumped out to a quick 13-0 lead with five minutes to play in the first quarter.

However, sophomore guard Gracie Bush broke the scoring drought with a two-point bucket to bring the score to 13-2. Bush’s shot ignited a 10-5 run by the Phoenix which ended with a 20-13 Wildcat lead at the end of the first quarter.

The second quarter went much like the first, Bethel jumped out to a big-lead 27-17 lead at the five-minute mark. The Phoenix took that blow and answered again going on a 9-6 run fueled by freshman duo Lindsay Freeman and Faith Eubank. Freeman made all four of her free throws after she got to the line and Faith Eubank made two clutch two-point shots during the run.

Cumberland went into the half trailing 33-25 to Bethel. In the half, the Wildcats took 14 more shots than the Phoenix, which was the difference in the score. Both teams shot around 37% from the field.

The Phoenix continued the trend of getting into a little bit of a hole early and then rallying back to cut it close, despite never having led once in the game. Right out of the gates, Bethel jumped out to a 42-31 lead over Cumberland with five minutes to play in the third. Back to back three-pointers from junior guard Sydnie Ward and freshman forward Faith Eubank cut the Bethel lead to 44-38.

A nice cut into the lane and layup by Abby Morgan at the end of the third pulled the Phoenix within three points at 48-45. That momentum continued into the fourth as the two teams matched shot for shot. Two big free throws by Lindsey Freeman cut the lead to 48-47 with seven minutes remaining in the game.

The Phoenix ran out of gas at this point. The Wildcats went on an 18-7 run in the final seven minutes to end the game with a final score of 65-54.

Leading the way for Bethel was Millie Bryant who scored 20 points on 7-14 shooting. She also grabbed seven rebounds and tallied seven assists. The Wildcats also got solid performances out of Mickey Head and Ashton Hulme. Head finished with 14 points and nine rebounds while Hulme chalked up 13 points and five rebounds on the night.

Cumberland shot 34 percent from the field as a team and Bethel shot 38 percent. The Wildcats logged 13 more shot attempts throughout the game than the Phoenix. Bethel also outrebounded Cumberland 38-28 on the night.

The Phoenix women next take the court Jan. 28 in a road matchup against Freed-Hardeman in Henderson, Tenn. at 5:30 p.m.