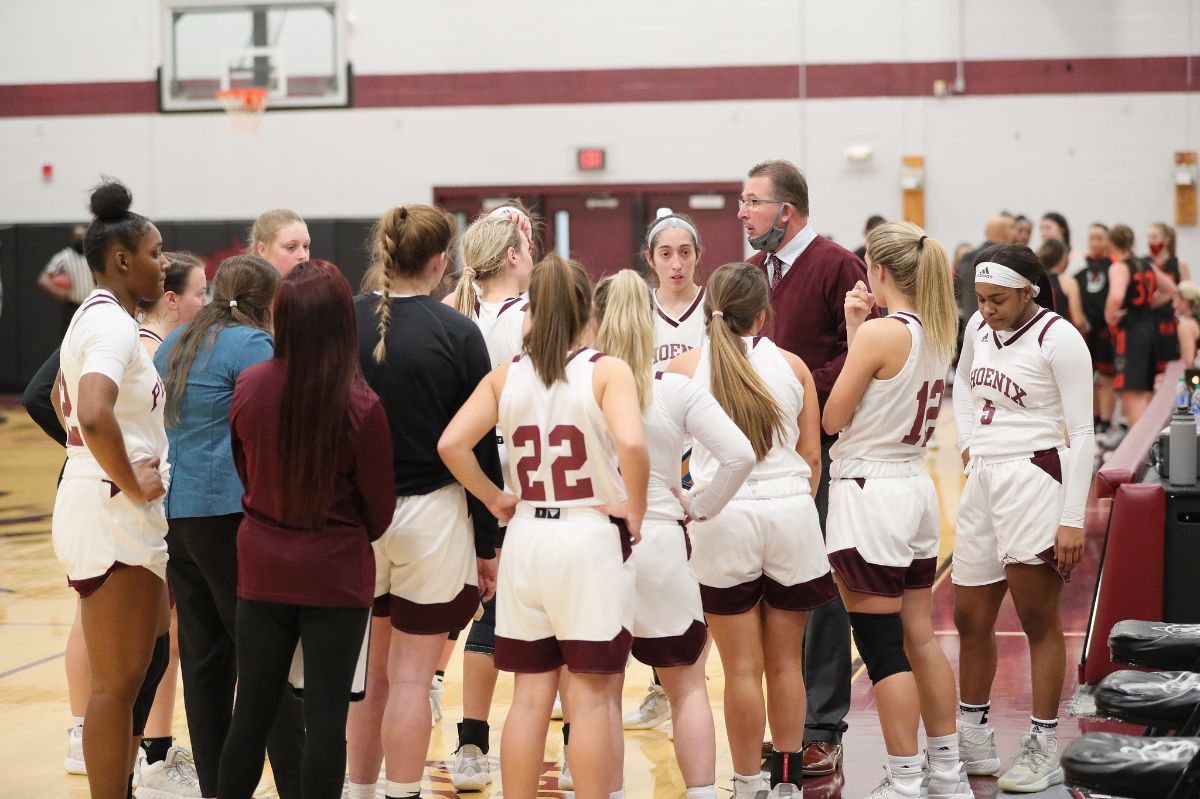 The Phoenix are scheduled to face against the University of Pikeville Bears in the first round.

The 2021 tournament features opening-round games at on-campus sites with the winners of those games joining the top-four seeds in Bowling Green for the remainder of the tournament.

Thomas More (Ky.) is the tournament's top seed after winning the regular season with a 17-1 conference record. The Saints captured the title based on their regular-season winning percentage of .957. As the MSC's regular-season champion, the Saints earn one of the conference's two automatic bids into the national tournament.

Quarterfinal action tips off at Noon CT on Saturday.