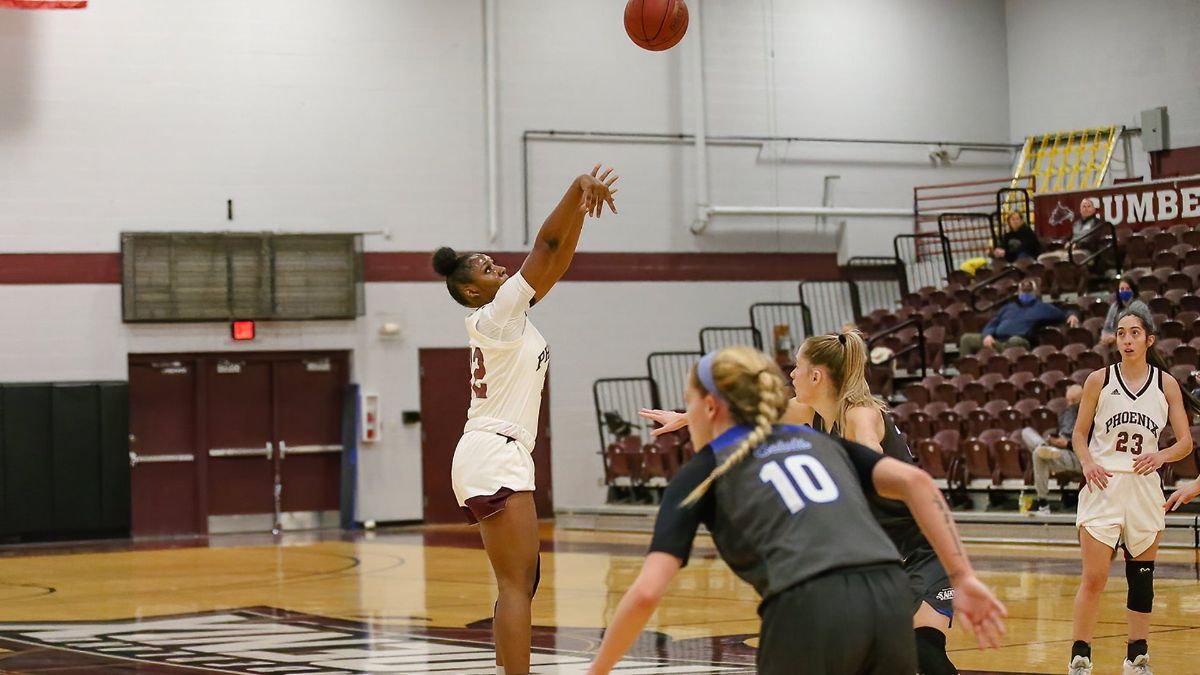 Miller scored 140 points in 15 games this season for an average of 9.6 points per game. She led the Phoenix in rebounds this season hauling in 89 boards for a 5.6 average per game.

She also scored double figures in eight of the 15 games while leading the team in rebounds in seven Cumberland games.

The Mid-South Conference also announced MSC All-Academic team honors. In order to be nominated by an institution, a student-athlete must maintain a cumulative grade point average of 3.25 on a 4.0 scale and must have achieved at least sophomore academic status.