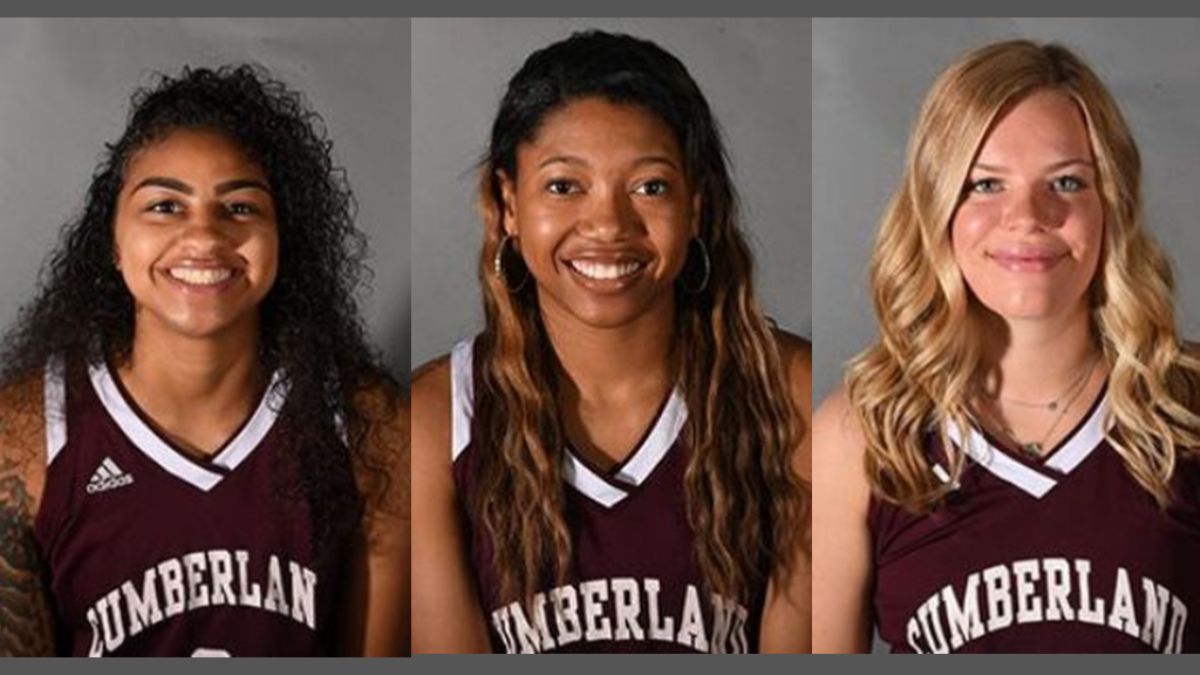 Cumberland (0-1) went just 20-of-62 (32.3%) from the field while shooting 38.9% from three. Rust registered one more rebound than Cumberland in the affair while Cumberland tallied 28 turnovers.

Rust shot 38.7% from the field making just two threes in the game. Cumberland sent them to the line 35 times where they made 20 free throws. On the flip side, the Phoenix struggled from the charity stripe making 12-of-26 free throws.

The Phoenix jumped out to their largest lead of the game in the first quarter going up by six and holding a 15-12 lead at the end of the first. Cumberland held onto the lead going into intermission at 29-25.

Rust scored 16 in the third quarter to trail by just one heading into the final 10 minutes.

There were nine lead changes in the game and eleven different times the game was tied.

The Phoenix will close out the Fisk Jubilee classic tomorrow at 4:00 p.m. against Fisk University.