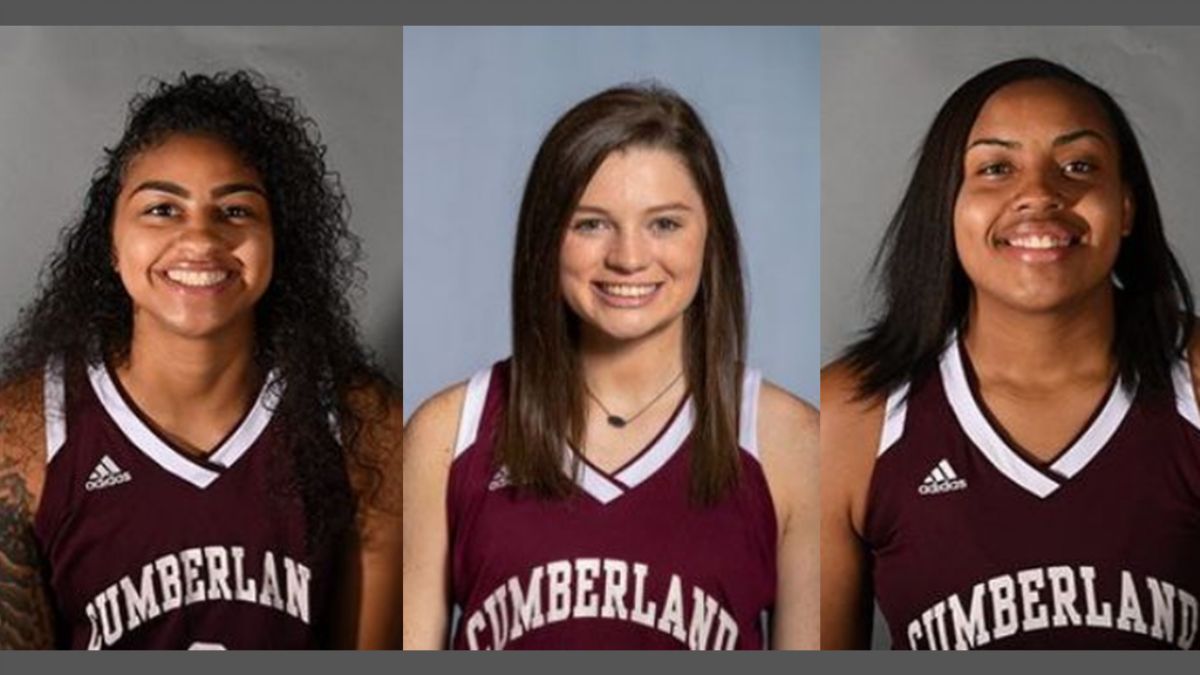 The Phoenix had a solid performance shooting from the field as they went 28-of-67 (41.8%) from the field, along with shooting just north of 30 percent from three on the game.

Where the Phoenix truly had an advantage was rebounding as the team outrebounded Fisk 47-35. CU also recorded 15 rebounds on the offensive glass.

The Cumberland women also had a solid performance as a team from the free-throw line posting a .737 free throw percentage on 19 attempts.

Cumberland took an early 17-15 lead at the end of the first quarter, but a rough second quarter saw them trailing Fisk 37-32 at the half.
The Phoenix rebounded as a team at the half and dominated the rest of the game. Cumberland outscored the Bulldogs 46-18 in the second half and cruised to a 78-55 win.

Tierra Davis had an excellent game for the Phoenix as she posted the first double-double of the season. The sophomore finished second on the team in scoring, with 14 points while shooting 66 percent from the field and gobbling up ten rebounds.

Leading the Phoenix in scoring for the second game in a row was Tyra Johnson, who posted 15 points while also tallying three assists. Johnson also had eight rebounds across her team-leading 36 minutes played.

Cumberland hits the road for the next game as they take on Oakland City University on Saturday, Nov. 6 at 2 p.m.