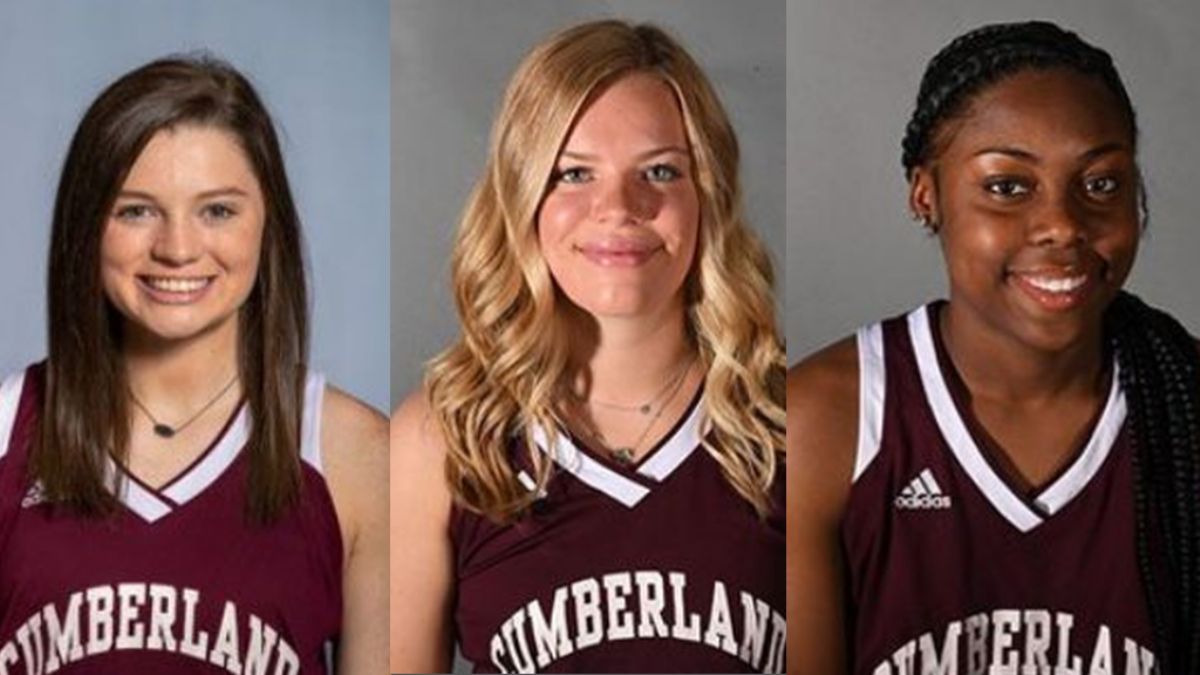 OAKLAND CITY, Ind.-- Cumberland Women's Basketball (2-1) pulls out a 71-69 road victory in a back and forth battle against Oakland City (0-2). Jana Claire Safford led the team in scoring with a career-high 18 points, going 5-11 from the field.

The two teams started out the game cold shooting the basketball. Both the Mighty Oaks and the Phoenix shot below 20 percent from the field in the quarter. Oakland City went into the second quarter with a 14-13 lead.

The Phoenix had a better quarter shooting the basketball in the second with a 31.3% from the field went into the half down 31-29. Cumberland came out of the break playing solid overall and claimed a 40-37 lead with 5:38 to play in the quarter after a three from Swafford.

The Mighty Oaks went on a 16-9 run the rest of the quarter to reclaim the lead over the Phoenix 53-49. The Cumberland women answered in a big way in the fourth quarter by playing excellent defensively and some solid shooting.

The Phoenix outscored the Mighty Oaks 22-16 in the quarter and forced Oakland City to turn the ball over seven times. Alaina Rongos had an excellent fourth quarter, leading the Phoenix with nine points total.

With just over a minute to go in the game, Cumberland trailed 67-66. Lindsey Freeman dribbled the ball up the court and found Rongos for the dagger three. Breon Oldham hit a jumper with 40 seconds left to make the final score 71-68.

Three Phoenix players had double-figure points in the game. Jana Claire Swafford led the team with 18 points, followed by Alaina Rongos and Breon Oldham, with 16 and ten points apiece.

As a team, the Phoenix shot 33% from the field and 35 % from the three-point line besting Oakland City's 30% mark for both. Cumberland was out-rebounded by a slim margin of 53-52 but managed to put up 21 offensive boards.

The Phoenix head to Henderson, Tenn. to compete in the Freed-Hardeman Classic on Nov. 12-13 with games against Faulkner and Williams Baptist.