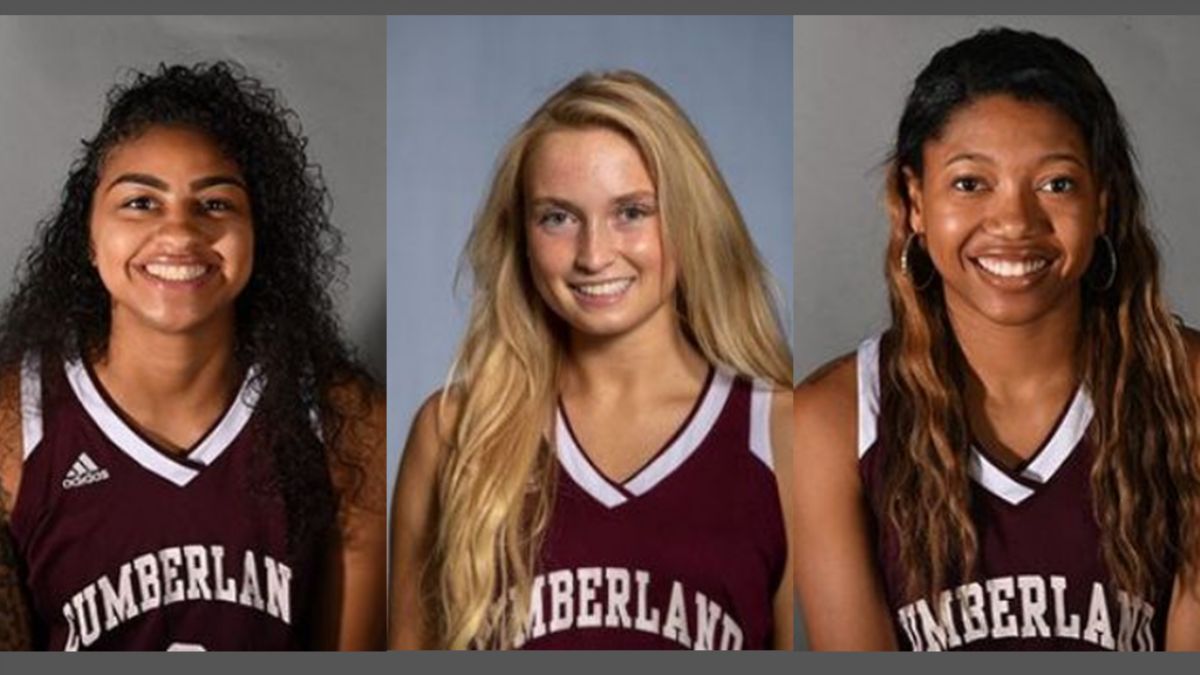 HENDERSON, Tenn.-- Cumberland women's basketball (3-2) earned an 87-79 victory over the Williams Baptist Eagles (1-5) in their second and final game at the Freed-Hardeman Classic.

Cumberland and Willimas Baptist played a closely contested game for most of Saturday's contest. Phoenix newcomer Tyra Johnson could not be stopped by the Eagles as she led all Phoenix scorers with 28 points while going 9-21 from the field.

The two teams found themselves locked in a close matchup to end the first quarter as CU took a 20-19 lead into the second. From there, the Cumberland offense went to work.

Johnson scored eight points in a matter of two minutes early in the second quarter to give the Phoenix their largest lead of the day by a score of 31-21. The Eagles battled back into the game and went on a 12-2 run to tie it back up at 33-33. With just under three minutes to play, Williams Baptist led the Phoenix 40-37.
Misia McKinney scored on a nice layup while getting fouled and went to the line to hit her free throw to tie the game up at 40. Williams Baptist took a late lead and went into the half up 43-42.

After the half, the Phoenix and the Eagles continued their back-and-forth battle. Johnson hit another three-pointer at the eight-minute mark to give CU their first lead of the second half at 48-47.

Jana Claire Swafford got fouled and hit both of her free throws to give Cumberland a four-point 55-51 lead halfway through the third. The Williams Baptist Eagles battled back once again to tie the game at 63-63 to end the third quarter.

The fourth quarter began with some aggressive play from both teams, causing many fouls and free throw attempts for both squads. Halfway through the quarter, the Eagles tied the game at 72 all.

With four minutes left, an explosive drive Johnson sent her to the line, and she hit both free throws to give the Phoenix a four-point 77-73 lead. The Eagles would not give in, though, as they tied the matchup at 79 with three minutes to play.

Cumberland was excellent from the free-throw line again, hitting 85 percent of their attempts. The Phoenix also out-rebounded the Eagles 35-29.

Along with Johnson's 28 points, two other Phoenix ended the game in double figures. Lindsey Freeman had 15 points and a team-high six rebounds, while Keara Sexton scored 13 points.

Cumberland heads back to Henderson to open their Mid-South schedule on the road against Freed-Hardeman on Thursday, Nov. 18 at 6 p.m.